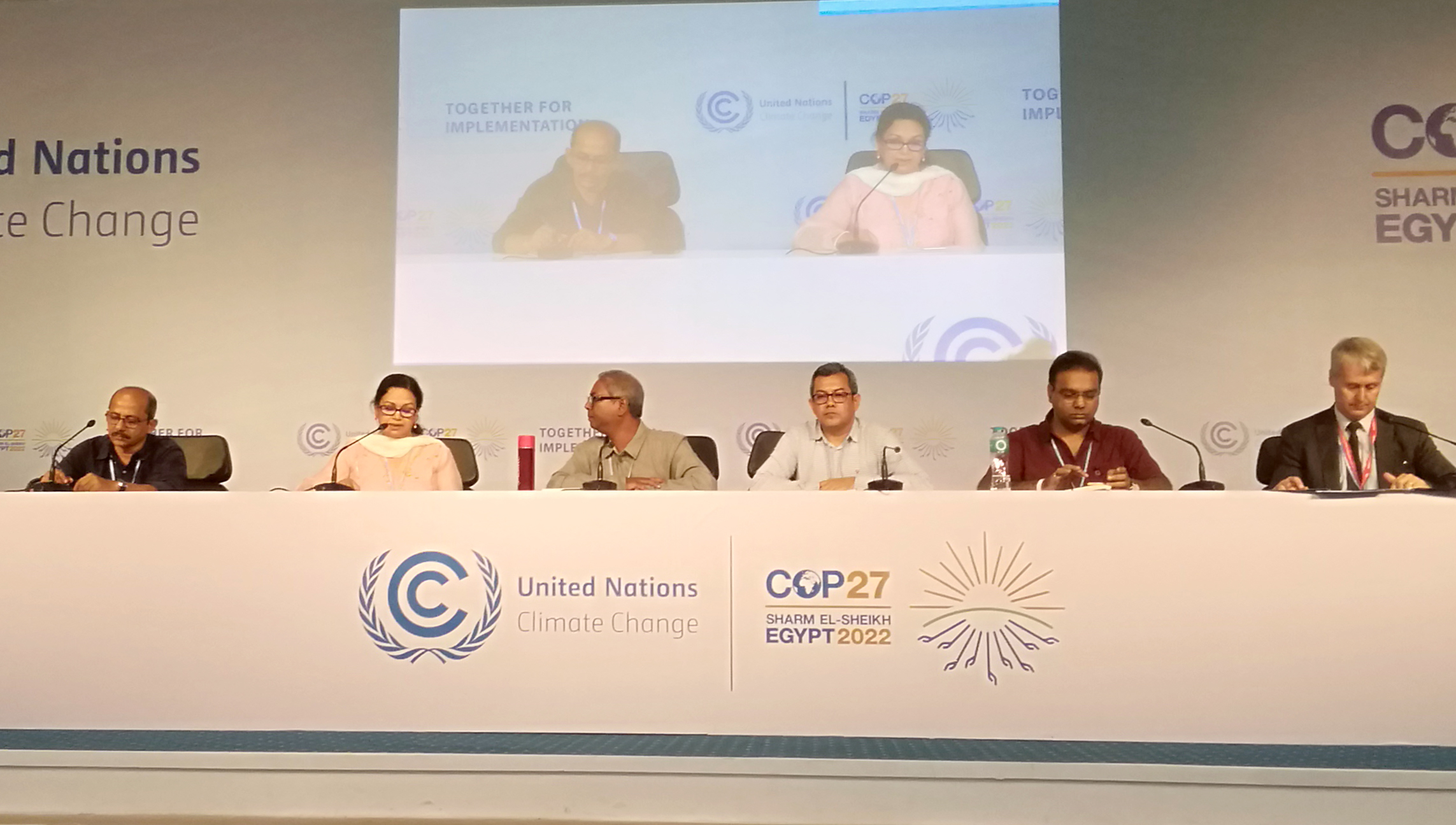 On November 12’ 2022, the ongoing Cop 27, Global Climate Conference in Sharm El Sheikh-Egypt, Civil Society leaders from MVCs (Most Vulnerable Countries) have meet a press conference in CoP 27 conference venue and demanded for a real NDC (National Determined Contribution) target from big carbon emitters with appropriate actions in achieving the 1.5-degree temperature goal and saving the earth.

They also condemned the current false solution of “Net Zero target by 2050” and urged to immediate stop of this discourse.

He concerned that CoP 27 negotiation may distracted by some developed country and their allies.

He put some key demands in favor of civil society. Those are

(i) Developed countries must change their theory of “Net Zero Target”, instead they will revise again the own country NDC before 2023 global stoctake to achieve “Zero Carbon emission” target by 2050

(ii) A political declaration to be made by big emitters on banning the coal-fired power plants now, and phase out of all other fossil-fuels by 2040

Md. Shamsuddoha said that COP 27 must set a mandatory timeline for submitting long-term mitigation strategies by all the Parties. It is important to make them accountable towards a low emission pathway and a net-zero economy by 2050.

He also demands an ambitious NDCs coherent to the 1.5-degrees Celsius target and an option to update and scale-up targets biennially to comply with the mitigation requirements.

Sanjay Vashist demand to phase out of all fossil fuel activities as science advised, because the NDCs submitted by the 193 Parties including 24 updated or new NDCs submitted after Glasgow CoP, will increase of emissions by 10.6 percent by 2030 and tracked to 2.4 degree by the end century.

He demands to all countries must follow the UNFCCC road map implementing renewable energy by 2050.

Atle Solberg expressed his deep concern on displacement that’s happening in MVCs due to climate change impacts and becoming unable to manage by adaptation.

He expects WIM (Warsaw International Mechanism od Loss & Damage) become an effective mechanism and duly operational with separate mandate of action plan under the Convention of UNFCC and Paris Agreement.

Mr. Ziaul Hoque Muka supports to start for a separate mechanism for displacement due to existing inaction of WIM and TFD.

Mrs Rabeya Begum said the though the CoP 27 has a good start with adopting Loss & Damage Financing [LFD] agenda, but we are always worried about the obscure role of US and their allies taking firm stand against to the MVCs priority agendas. We hope that they will be positive and support for a truly ambitious decision-making process for frontline climate vulnerable communities viewing justice and equity.

Mr. Mohan Kumar said that developed countries are showing their ill attitude in financing to the adaptation which is very less and around 20% in against the current fund mobilization.

The discourse of new collective climate finance goal will be a frame of “Climate Justice Perspective” and must explore a new % of GNI [Gross National Income] targets which will be above the existing ODA [Official Development Assistance]. 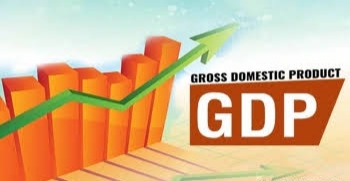 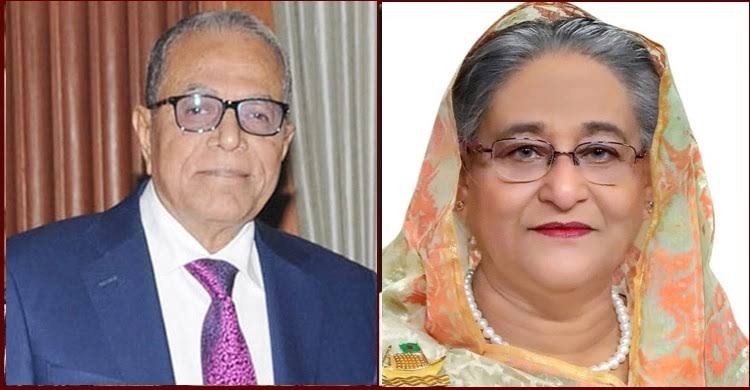 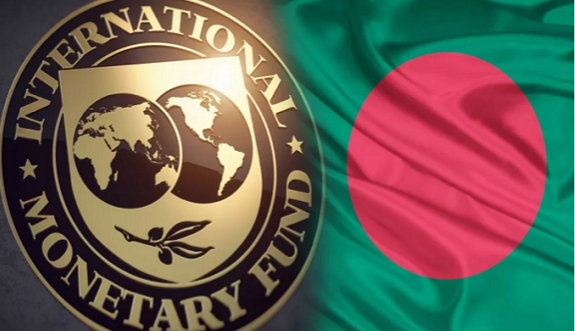 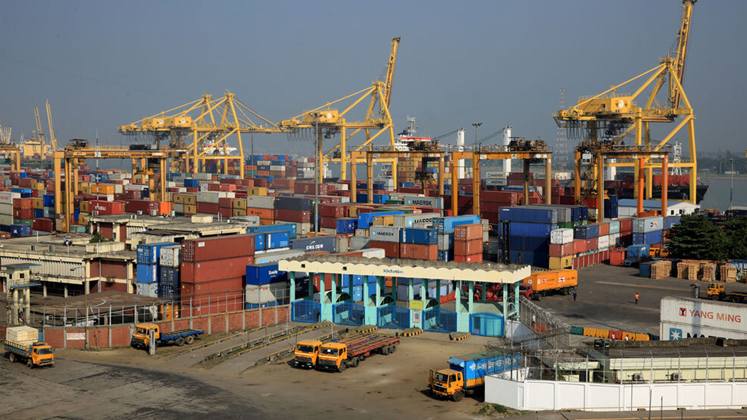