The government will give Tk 20 billion in a latest dollop to state-run banks to meet their capital shortfall, officials said, at a time when reports are rife on irregular big lending.

The funds are set to be handed out to seven financial institutions --- three state-owned banks (SoBs), three specialised banks and the restructured Grameen Bank (GB) --- the sources said.

The money will be made available from a Tk 20-billion fund earmarked in the 2017-18 budget for recapitalisation of banks.

The financial institutions division (FID) under the ministry of finance sent a proposal in this regard to the finance minister for approval, despite criticisms about giving taxpayers' money for so-called recapitalisation of banks time and again.

The minister gave the seal of approval on the proposal on March 7, a source concerned said.

The amount provided to banks is equivalent to 10 per cent of the total capital shortfall of the banks for this year. In this regard, it will make a plan as early as possible, according to a senior official of the division.

"We have given allocation from the recapitalisation fund to the SoBs and other agencies," said a high official of the finance ministry.

Earlier, Bank and Financial Institutions Division (BFID) had sent the proposal for recapitalising the state-run banks and Grameen Bank.

However, the authorities of the banks are not satisfied with the amount of government allocation as they are running their banking operations with substantial capital shortfall in recent days, sources concerned in the state banks said.

Recently, the state-owned banks sought an aggregate amount of Tk 203.98 billion to replenish their emaciated capital.

On February 14, 2018, the government moved to give funds for replenishing capital of the banks that suffered such cash crunch, officials said.

The government had earmarked Tk 20 billion as budgetary allocation for recapitalising the banks in need in the current fiscal year.

The Basel-III regulatory framework has raised capital-adequacy requirement for banks, which most SoBs fall short of.

The funds will be fed to banks to meet the Basel-III requirements mostly, said a source.

"Recently, we have got the proposal sent by state-owned banks seeking funds to meet their capital shortfall from the government fund," a senior official of the banking division said.

The government had injected Tk 106.22 billion into the coffers of the state banks, the House Building Finance Corporation, private IFIC bank and Grameen Bank between the fiscal years (FYs) 2012-13 and 2016-17.

In the period, the scam-ridden BASIC Bank got the highest amount of Tk 33.90 billion as it stood hollowed for fraudulent lending that led to its management shakeup. 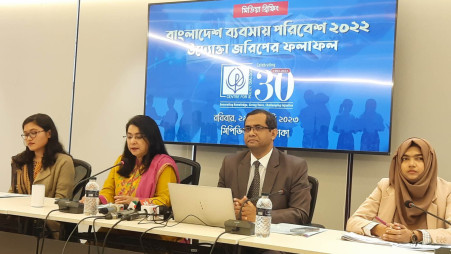 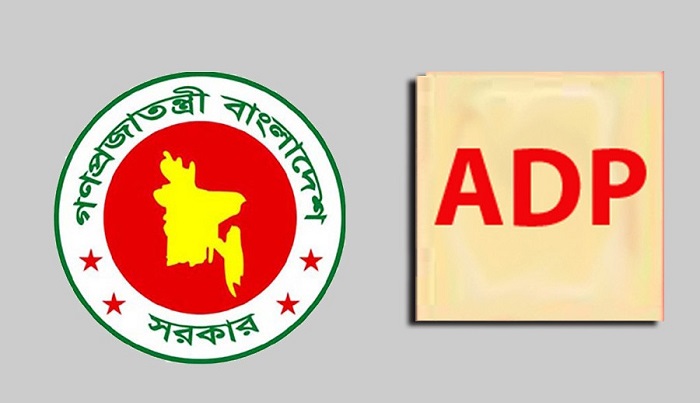 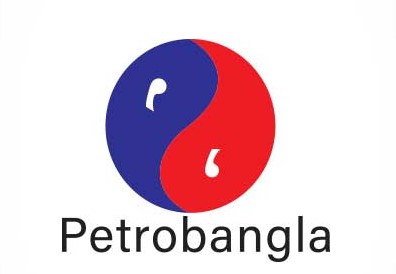 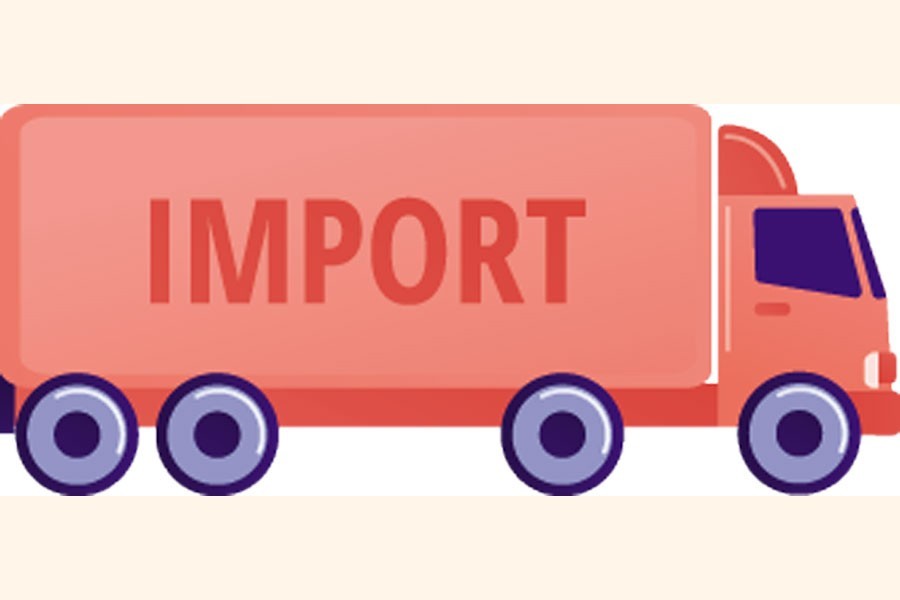