The macroeconomic performance of Bangladesh is set to remain robust in the coming year and inflation broadly stable, a top official of the International Monetary Fund (IMF) has said.

“Macroeconomic performance is set to remain robust in the coming year and inflation broadly stable,” the Tao Zhang, IMF Deputy Managing Director said on the eve of his travel to the region.

Zhang would be in India and Bhutan this week. Bangladesh is not on his itinerary. An IMF staff team just completed a visit to Dhaka, he said.

“The team and the authorities held fruitful discussions on policy measures to preserve macroeconomic stability and secure strong and inclusive growth over the medium term,” Zhang said. 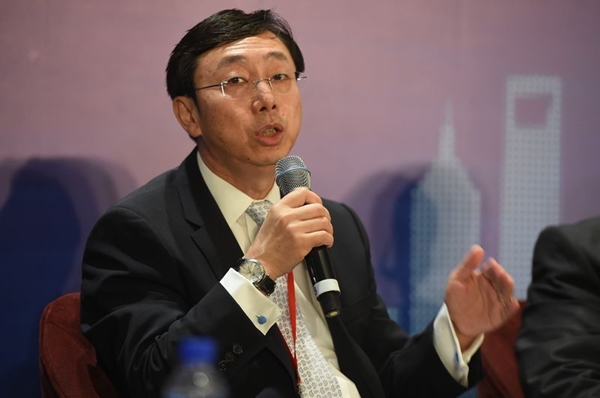 Responding to a question on Rohingya refugees in Bangladesh, he said the IMF deeply shares the concern of others in the international community over the hardship being experienced by those affected.

“We note that, in reacting to the crisis, the Bangladesh government kept its borders open and provided assistance to incoming refugees in coordination with humanitarian agencies. This generosity drew praise from the international community,” he said.

“I understand that support from donors so far has covered the bulk of the immediate needs, such as food, health, shelter, and water and sanitation,” Zhang said.

Following the conclusion of the IMF officials visit to Bangladesh, the IMF said steady monetary policy management and fiscal discipline have contributed to continued macroeconomic stability.

According to Kihara, Bangladesh has made remarkable progress in achieving inclusive growth, which has led to a substantial decline in poverty, but challenges remain.