Biman gets nod for direct cargo flight to UK 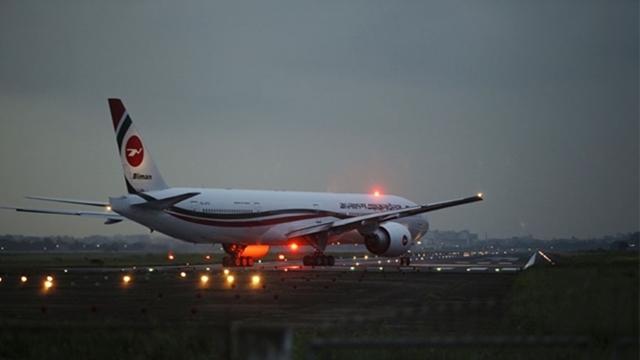 National flag carrier Biman Bangladesh Airlines has been given the nod to begin direct cargo flight to the United Kingdom, a month after withdrawal of a two-year ban.

It has received the certificate, “Air Cargo or Mail Carrier operating into the Union from a Third Country Airport (ACC3)”; a prerequisite to begin the direct flights to UK.

Shakil Meraj, Biman's general manager for public relations, confirmed the news to media of the development this afternoon and said a formal announcement will be made later today.

An independent auditor was in Bangladesh to review Biman Bangladesh Airlines’ eligibility for the certificate and came up with the approval recently.

Last month, UK withdrew a two-year-long ban on direct air cargo from Dhaka. During the ban, the cargo used a third-party screening agent in another country before entering UK air space.

The national airline incurred a loss of more than Tk 100 crore last year due to the ban.