Student organisations gear up for announcement of nominees to DUCSU, hall unions 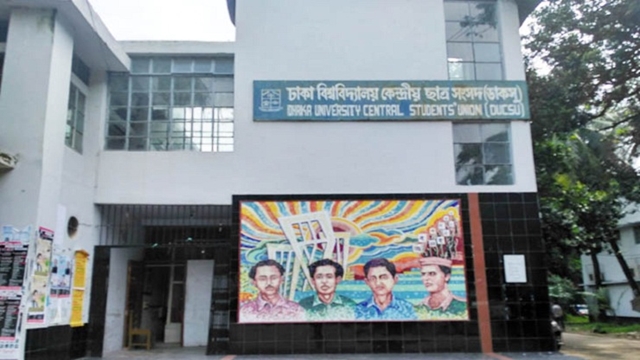 He said: “Our prime minister will decide the top three posts for DUCSU. We have already prepared a draft list of candidates for all posts. We can finalize it by tomorrow after a meeting with the PM.”

Meanwhile, BCL president Shovon and BCL’s DU unit GS Saddam Hussain held a meeting with the top female leaders of the organisation at the Madhur Canteen to finalise nominations of the women dormitories.

Leaders of the BCL hall committees want nomination but top leaders want to choose their candidates on the basis of their popularity and electability.

“As the victory in DUCSU and hall union polls depends on the votes of general students, we have to work in a planned manner,” said Shovon.

“After the quota reform movement, some problems arose in the female dormitories. Students active in extra-curricular activities will get priority in getting BCL’s ticket for the hall union polls,” said Saddam Hussain.

While meeting with reporters at Madhur Canteen, Chhatra Dal DU unit president Al Mehedi Talukder said: “We are ready to participate in the election, although our demands have not yet been met. We will announce our panel soon.”

“We are on the verge of finalizing our full panel and will announce it tomorrow (Sunday),” said Nurul Haq Nur. 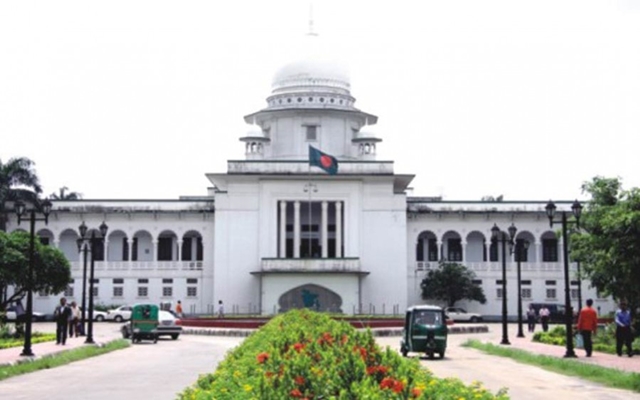 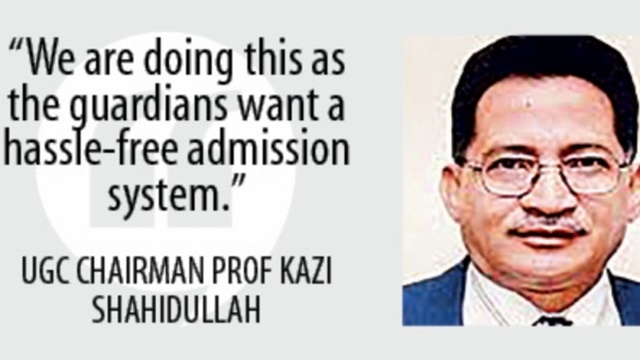 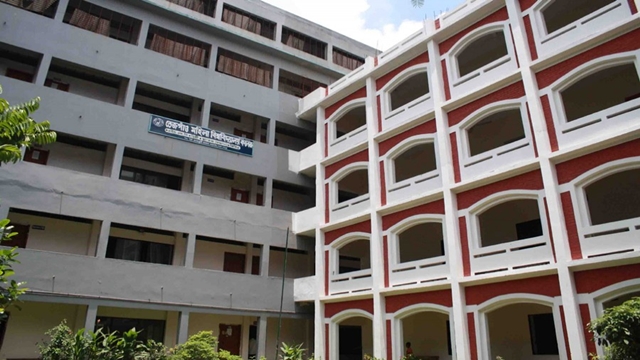 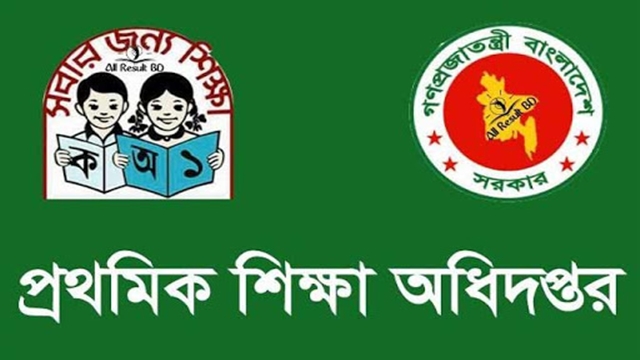 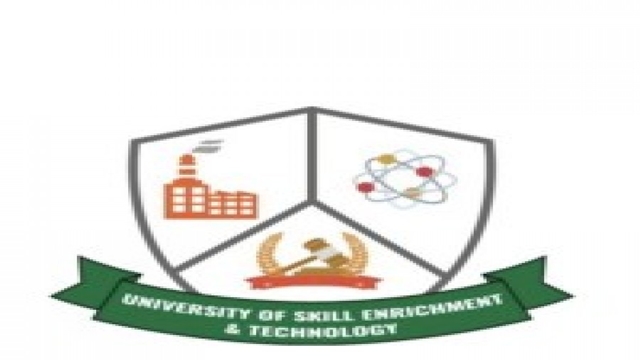