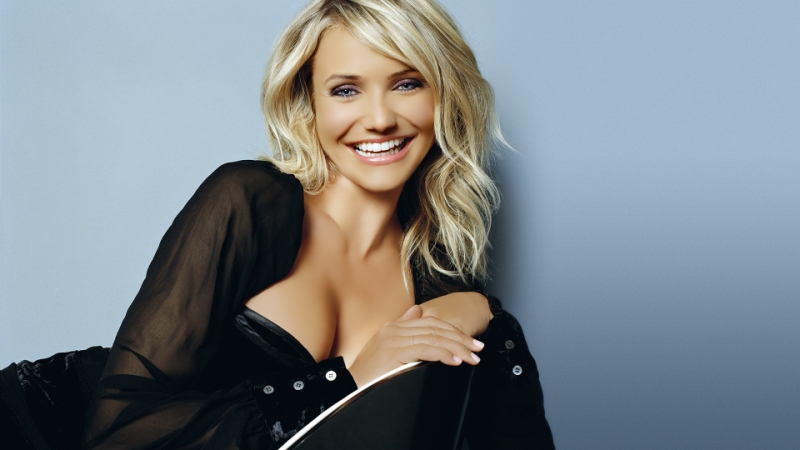 Prominent Hollywood actor Cameron Diaz has made an announcement lately that she has retired from acting, thus putting an end to her cinematic career.

Diaz recently reunited with her co-stars Selma Blair and Christina Applegate of the 2002 American comedy The Sweetest Thing for an interview with Entertainment Weekly to reminisce about the film, reported CNN.

The topic of the trio having not reunited was brought up, when Diaz said, “Maybe I should, you know, I mean, I’m down. I’m literally doing nothing.”

After Applegate said she was semi-retired from acting to raise her children, Diaz responded, “I’m semi-retired, too, and I am actually retired, so I would love to see you ladies.”

Diaz last appeared in the 2014 remake of musical Annie, in which she starred alongside Jamie Foxx. Her big break arrived in 1994 with Jim Carrey film The Mask.

Diaz has starred in a number of hit films, from There’s Something About Mary to Charlie’s Angels to My Sister’s Keeper to Shrek. (ANI)