Geneva wedding for Sonam and Ahuja 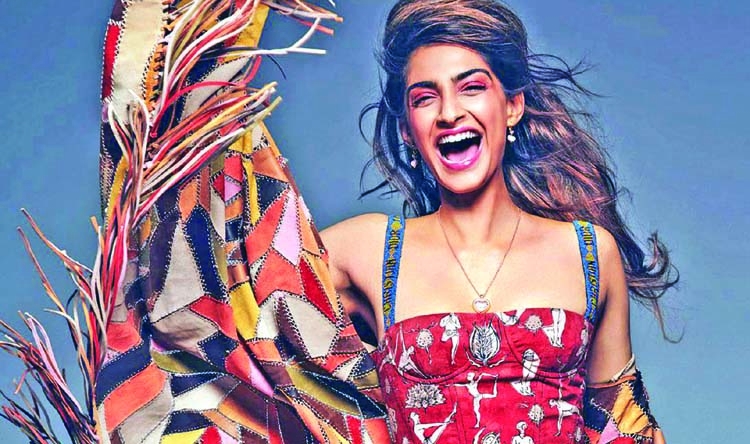 Brace yourselves as you might just witness the next big Bollywood wedding after Anushka Sharma and Virat Kohli's grand destination nuptials. If reports are anything to go by, the much-awaited wedding of Sonam Kapoor and her alleged boyfriend Anand Ahuja may take place this summer in the picturesque Geneva.

Following months of speculation surrounding their pending nuptials, reports suggest that the 32-year-old actress is set to tie the knot over a two-day ceremony on May 11 and 12 in Geneva. According to reports, Sonam's dad Anil Kapoor is personally making phone calls to invite guests. There is expected to be a sangeet and mehendi ceremony, followed by a traditional Hindu wedding.

While both Jaipur and Udaipur were among early contenders, the couple allegedly zeroed in on Geneva recently. The nuptials will reportedly be preceded by an engagement ceremony attended by the family's inner circle, but the venue for that is presently not known.

It may be recalled that after the high profile wedding of Anushka Sharma and cricketer Virat Kohli in Italy in December last year, the weddings of two more pairs - Deepika Padukone and Ranveer Singh, and Sonam Kapoor and Anand Ahuja - have been the talk of the town.

Sonam, meanwhile, was seen in January this year, shopping at a high-end jewellery shop in Kolkata, owned by Raj Mahtani. She was accompanied by Anand's mother. That led to a lot of speculation that her wedding was on the cards.