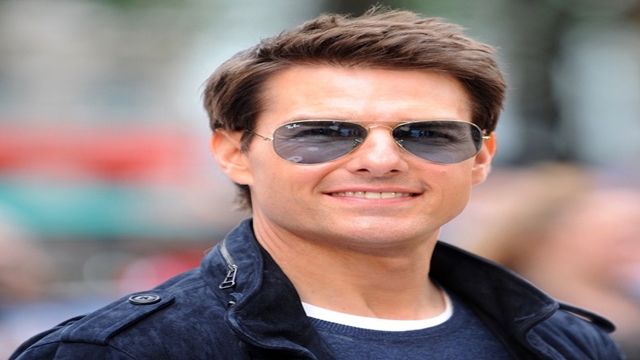 The 55-year-old actor returns as the roguish spy in the sixth movie of the series with the upcoming “Mission: Impossible – Fallout”, and he thinks there’s still a lot of mileage left in the blockbuster franchise.

He said: “I have a lot of ideas about the next phase, about the next two or three, of where I want to go. I’m not ready to discuss it now, but you’ll be able to see when you see this movie. It’s very much the epic in all of this series.

“McQ (the film’s director Christopher McQuarrie] and I talked about it and I was like, ‘We’ve earned it with this franchise to blow it out of this way’.”

It has been Cruise’s longest running franchise, but he says it’s never as easy to make one.

“You think you know how to make them until you start making the next one. It’s very humbling. ‘I’m always like, ‘I know how to make these movies.’ Then you’re like, ‘Oh my God, I don’t know what I’m doing.’ That’s ‘Mission…’ you know. And you just keep at it,” he added.

In “Mission: Impossible – Fallout”, Cruise said there are daredevil stunts involving him carrying out a jump used by highly trained military personnel to enter hostile areas, and involves jumping out of a plane at 25,000 feet and opening a parachute just 2,000 feet before the ground, Ians.