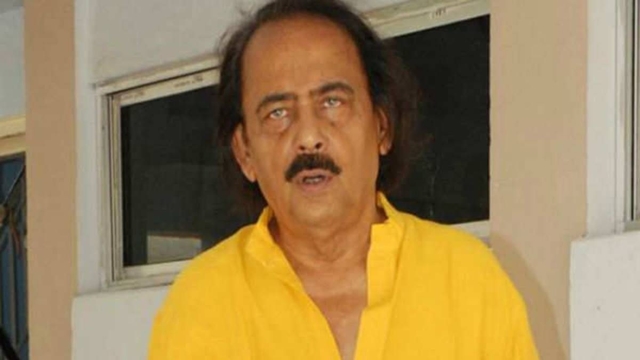 Veteran Bengali actor Chinmoy Roy breathed his last on Sunday at his Kolkata residence at the age of 78.

The celebrated actor used to leave a life far away from media limelight after the death of his wife, actor Jui Bandopadhyay, reports The Times of India.

Last year in June, he had a near death experience after falling down from his apartment. He was also suffering from age related illness over the last few years.

Sankha Roy, son of Chinmoy, said the actor was not feeling well after the dinner on Sunday and suffered a cardiac arrest at around 10 pm.

The celluloid Tenida, as h was known fondly among his fans, fell down from his 4th floor apartment last year. The neighbours found him lying in a pool of blood by and he was rushed to a city private hospital.

According to his son Sankha Roy, his father was just taking an evening walk on the terrace when he suddenly slipped and fell off. Although he recovered that time after spending quite some time at a private city hospital, his physical condition was not so good since then.

In an illustrious career, the ‘Charmurti’ actor has worked under so many renowned filmmakers such as Tapan Sinha, Satyajit Ray, Tarun Majumdar and many others. 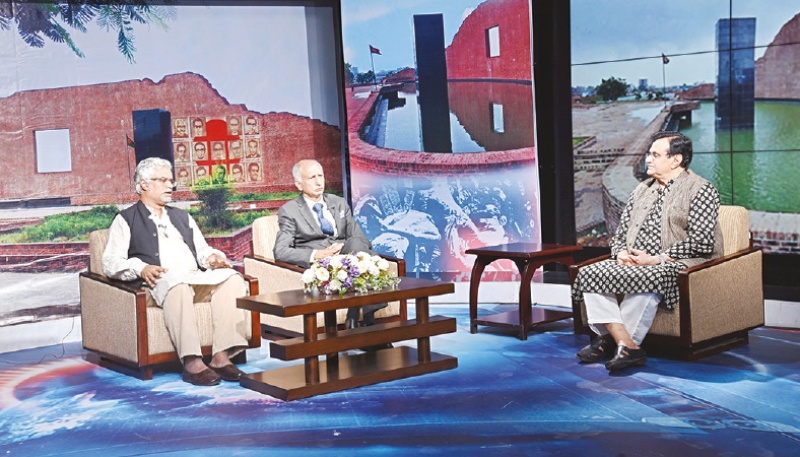