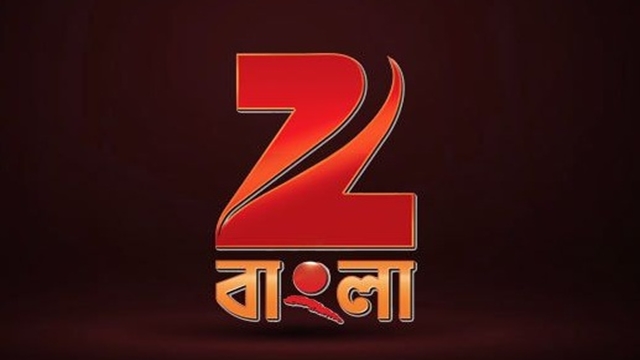 Transmission of all television channels associated with Zee Network has been suspended across Bangladesh.

The telecast of the channels was suspended on Monday.

However, he did not disclose details regarding the matter.

Jadoo customer service, cable operators, official Shamima Mitu said: “We received a letter from the Ministry of Information. All channels related to Zee Network, which is a concern of the Esselgroup, have been temporarily suspended.”

Firoz Khan, assistant secretary of Information Minister, said: "We did not ask the cable operators to block the channels but we asked them regarding the broadcast of Bangladeshi advertisements in those channels.”

He also told that the operators have been asked to give a report regarding the matter within seven days.