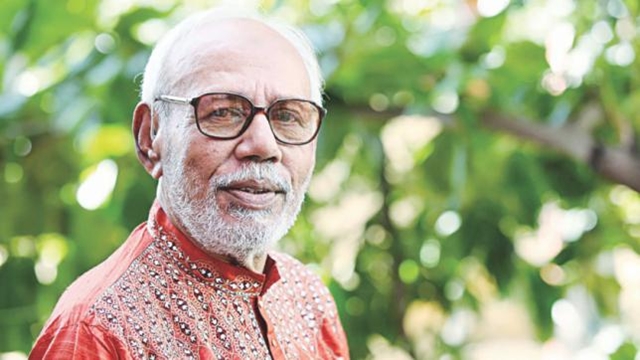 He was shifted to the intensive care unit or ICU from a cabin at the Asgar Ali Hospital in the capital’s Gandaria on Tuesday afternoon.

The 77-year-old was then put on life support as his condition deteriorated, Ahsan Habib Nasim, general secretary of the actors’ group Abhinaya Shilpi Sangha,

Shamsuzzaman underwent a surgery on his digestive system at the hospital on Friday.

He was supposed to be under observation for 72 hours after the operation but shifted to the cabin after 24 hours as his condition improved, his wife Rubi Zaman said.