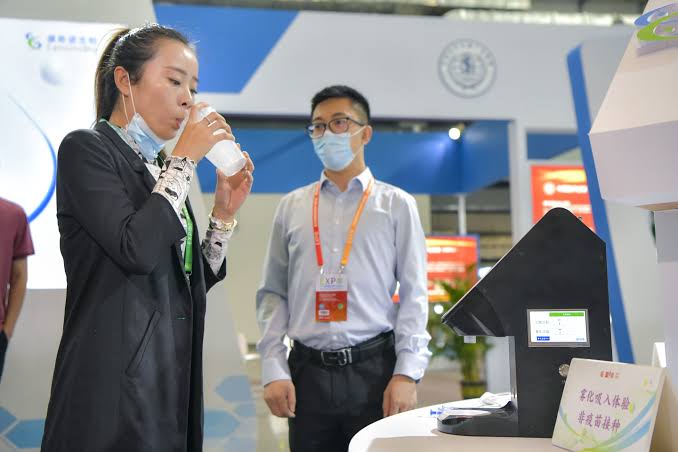 The vaccine, called Convidecia Air, changes the liquid form of the vaccine into an aerosol using a nebuilzer. The vaccine can then be inhaled through the mouth using the nebulizer machine. The needle-free vaccine “can effectively induce comprehensive immune protection in response to SARS-CoV-2 after just one breath,” Cansino said in a statement.

The science appears to back Cansino’s claims.

In July, Chinese scientists published a pre-print study showing that people who received one booster dose of Cansino’s inhaled vaccine after two doses of the inactivated jab from Chinese maker Sinovac developed more antibodies than people who received three Sinovac shots. Four weeks after receiving the inhaled booster, 92.5% of people had developed neutralizing antibodies for Omicron.

Those who got three doses on Sinovac’s jab did not demonstrate any neutralizing antibodies for Omicron, either four weeks or six months after getting a booster.

“Once [Omicron] gets in through our nasal mucosa, or our oral mucosa, upper airway. That’s game over [for] infection,” Topol said recently in a podcast with U.S. President Joe Biden’s former COVID-19 Response Coordinator Andy Slavitt. “The best way… to induce the mucosal immunity right at the upper airway is with either nasal or oral vaccines.

Cansino’s booster vaccine is an inhaled version of the one-shot, adenovirus COVID-19 jab that Cansino developed in partnership with the Chinese military-run Academy of Military Medical Sciences. The initial jab proved 66% effective in preventing infection, and 92% effective against severe disease in early clinical trials. It has been green-lit for use as a booster and primary vaccine dose by the Chinese government, World Health Organization, and several other countries.

But Cansino’s jab has not been as widely distributed as initially expected. The firm led the race to develop a COVID-19 vaccine early in the pandemic, ahead of foreign makers like Pfizer and Moderna and Chinese firms Sinovac and Sinopharm, but then fell behind in approval and distribution. Even with Monday’s boost, Cansino’s stock price has dropped 87% since the end of 2020, when vaccine makers first brought COVID shots to market.

Over the weekend, China’s government approved another new protein-based jab—from local firm Livzon Pharma—for use as a booster. 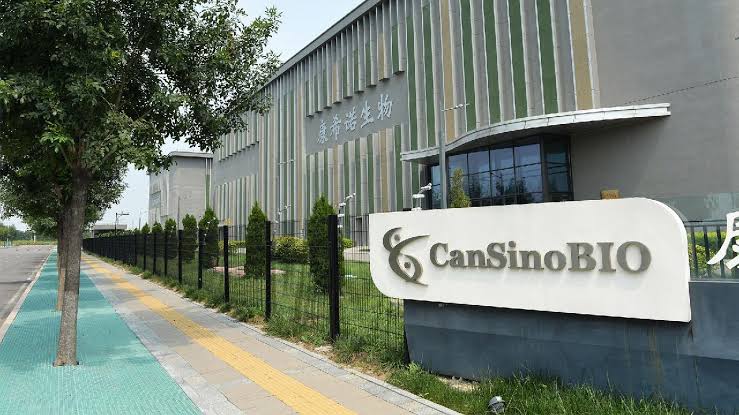 It’s unclear how widely Cansino or Livzon’s vaccines will be distributed or how useful the new jabs will prove in China’s fight against COVID-19, given that the market appears largely saturated.

China has already distributed over 3.4 billion doses to its citizens, providing two or more jabs to 89.7% of its population. By comparison, 66.8% of people in the U.S. have gotten two or more COVID-19 shots.

Despite China’s successful vaccination campaign, as well as mounting popular unrest and economic pressures, the government also has not deviated from a strict zero COVID policy and continues to use strict lockdowns, border restrictions, and mass testing measures to stamp out all cases of the virus. That means that Chinese citizens may feel little incentive to seek out a new vaccine, given that China’s government has not provided a concrete timeline for transitioning to a ‘living with COVID’ strategy like virtually every other country in the world.

Chengdu, a city of 21 million people in central China, implemented a citywide stay-at-home since last Thursday amid a local flareup of a few hundred cases. In total, there are 65 million people in China living under partial or complete lockdown, according to Chinese outlet Caixin. 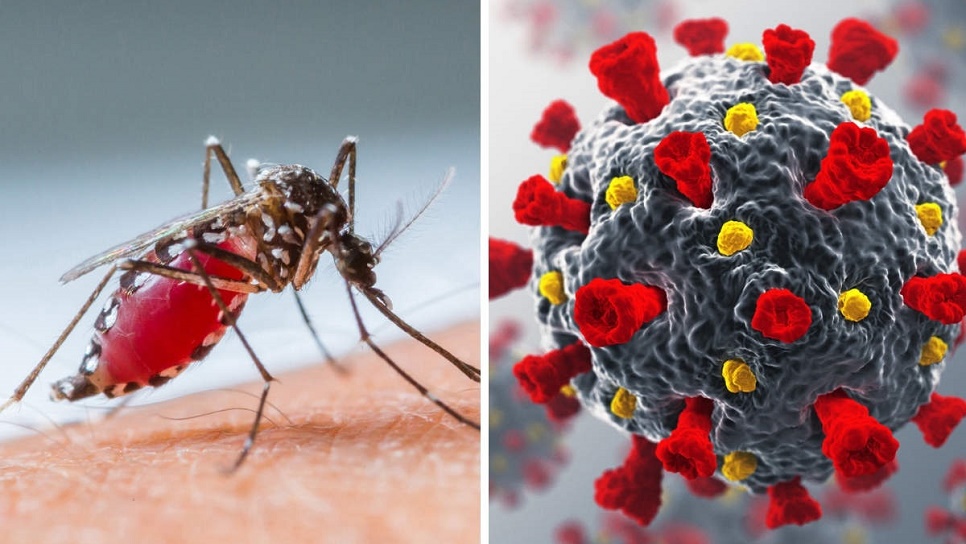 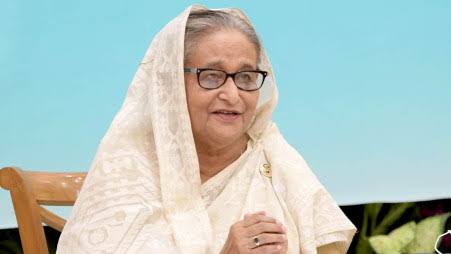 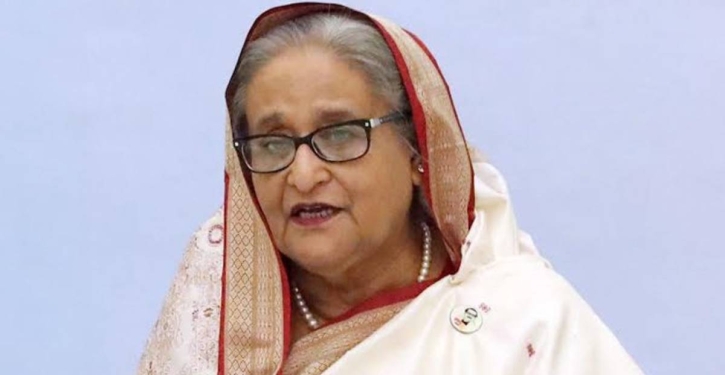 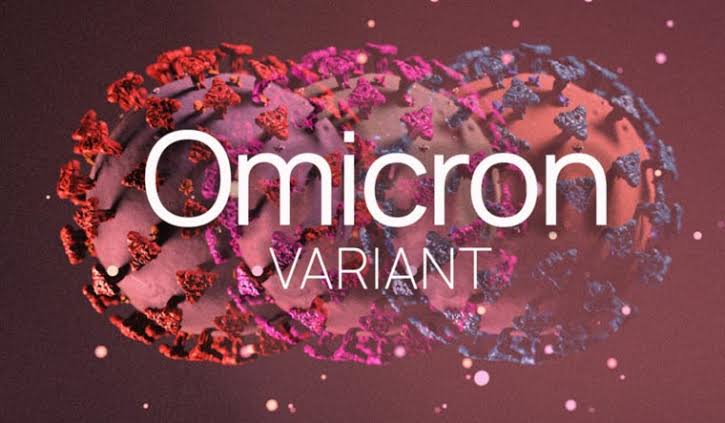