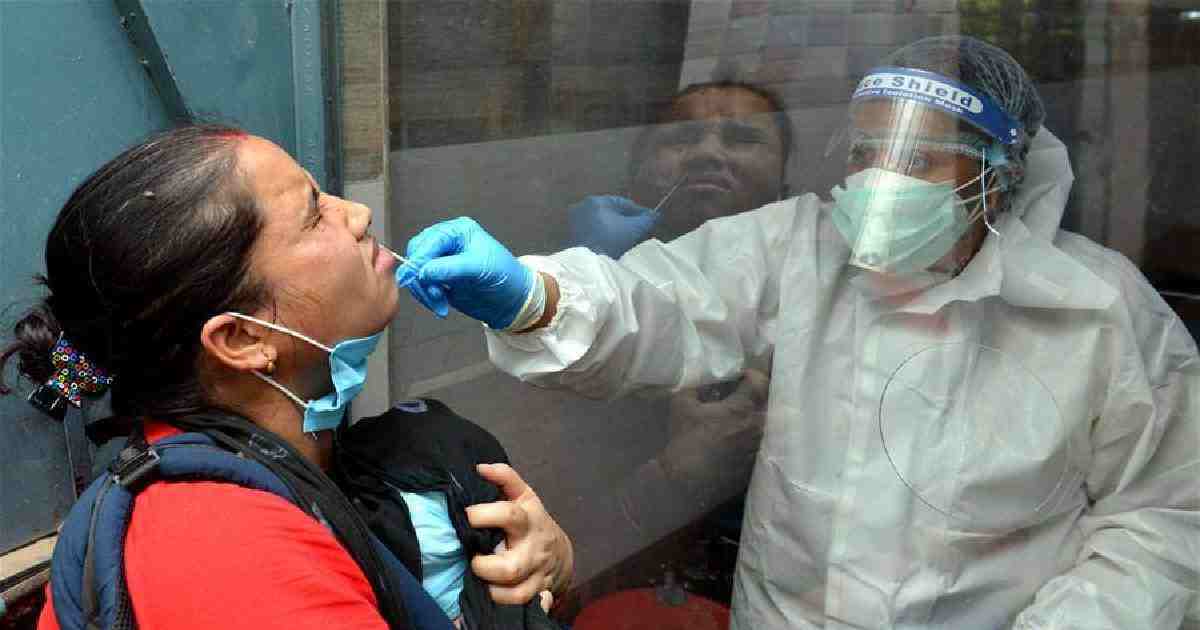 India’s coronavirus cases reached  near a half a million with the detection of 17,296 news infections in the last 24 hours, the biggest spike in a day.

With the surge in number of Covid-19 patients, it has delayed in resumption of regular train services by more than a month.

The actual numbers of infections and deaths from COVID-19, like elsewhere in the world, are thought to be far higher due to a number of reasons including limited testing.

Indian Railways was due to resume regular train services on June 30 but said Thursday that services wouldn't fully resume until Aug. 12. Trains had been halted when the government declared a nationwide lockdown in late March. Special trains linking main cities have been running since mid-May as part of easing of the lockdown.

Domestic flights have resumed on selected routes, but a government decision on restarting international flights is expected next month.