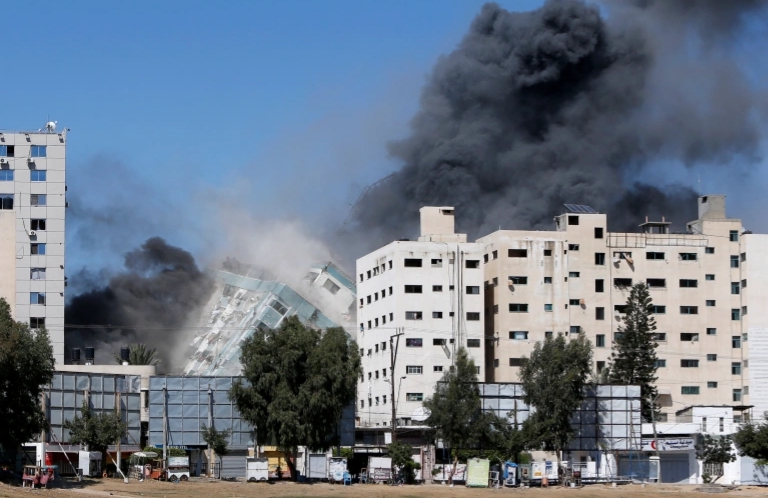 An Israeli airstrike destroyed a high-rise building in Gaza City that housed offices of The Associated Press and other media outlets on Saturday, the latest step by the military to silence reporting from the territory amid its battle with the militant group Hamas.

The strike came nearly an hour after the military ordered people to evacuate the building, which also housed Al-Jazeera, other offices and residential apartments.

The strike brought the entire 12-story building down, collapsing with a gigantic cloud of dust. There was no immediate explanation for why it was attacked.

The strike came hours after another Israeli air raid on a densely populated refugee camp in Gaza City killed at least 10 Palestinians from an extended family, mostly children, in the deadliest single strike of the current conflict. Both sides pressed for an advantage as cease-fire efforts gathered strength.

The latest outburst of violence began in Jerusalem and has spread across the region, with Jewish-Arab clashes and rioting in mixed cities of Israel. There were also widespread Palestinian protests Friday in the occupied West Bank, where Israeli forces shot and killed 11 people.

The spiralling violence has raised fears of a new Palestinian “intifada,” or uprising at a time when there have been no peace talks in years. Palestinians on Saturday were marking Nakba (Catastrophe) Day, when they commemorate the estimated 700,000 people who were expelled from or fled their homes in what was now Israel during the 1948 war surrounding its creation. That raised the possibility of even more unrest.

US diplomat Hady Amr arrived Friday as part of Washington’s efforts to de-escalate the conflict, and the UN Security Council was set to meet Sunday. But Israel turned down an Egyptian proposal for a one-year truce that Hamas rulers had accepted, an Egyptian official said Friday on condition of anonymity to discuss the negotiations.

The strike on the building housing media offices came in the afternoon after the building’s owner received a call from the Israeli military warning that it would be hit. AP’s staff and others in the building evacuated immediately.

Al-Jazeera, the news network funded by Qatar’s government, broadcast the airstrikes live as the building collapsed. 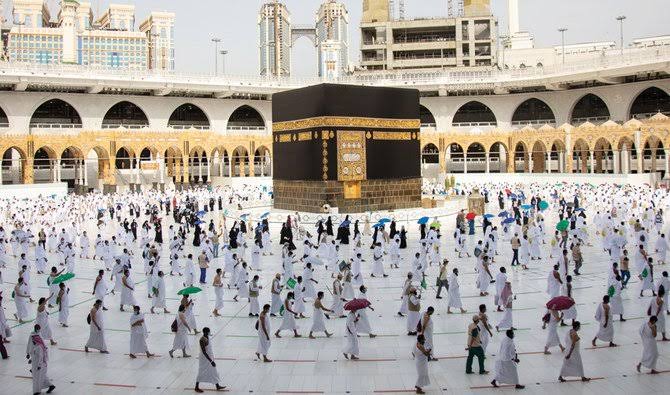 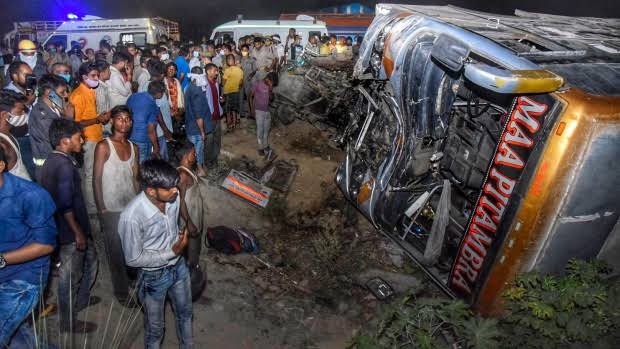 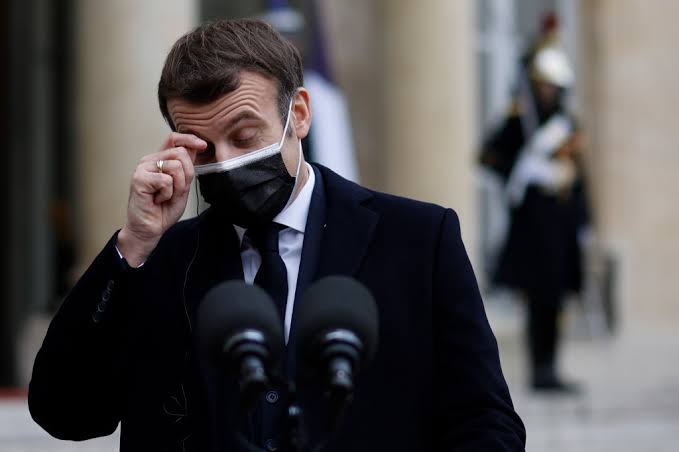