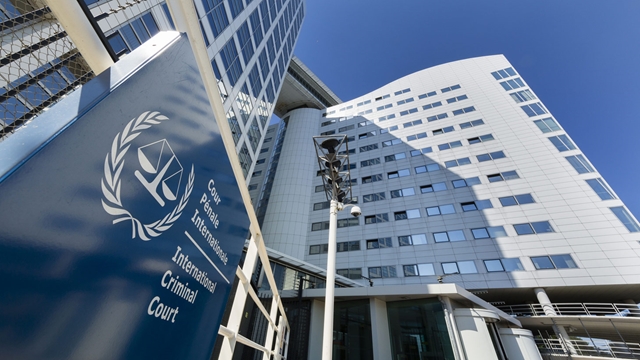 The International Criminal Court (ICC) has asked Bangladesh to explain whether the crimes committed by the Myanmar authorities against Rohingya Muslims fall within the court’s jurisdiction.

In a letter sent to Bangladesh on Monday, a pre-trial chamber of the international court urged Dhaka to send its opinion either secretly or openly by June 8.

“We have received their (ICC’s) request and are considering the matter,” Foreign Secretary Shahidul Haque said.

More than 700,000 Rohingya refugees have crossed into Bangladesh since August 25 last year, when ethnic conflicts in Rakhine state of Myanmar sparked the most rapid human exodus seen since the Rwandan genocide in 1994.

The newly arrived refugees joined more than 400,000 others who were already living in cramped makeshift camps in Cox’s Bazar.

ICC in its letter said Bangladesh should be consulted over the matter as the country has been severely affected by the massive influx of refugees.

The court sought opinions from Bangladesh on three specific issues: living conditions of the refugees, whether the ICC has any authority to hold hearings on the Rohingya exodus, and providing necessary information for the trial process.

The pre-trial chamber was formed after ICC Prosecutor Fatou Bensouda filed a petition with it on April 9, seeking a ruling on whether the court has any authority to hold hearings on the offences committed against Rohingyas.