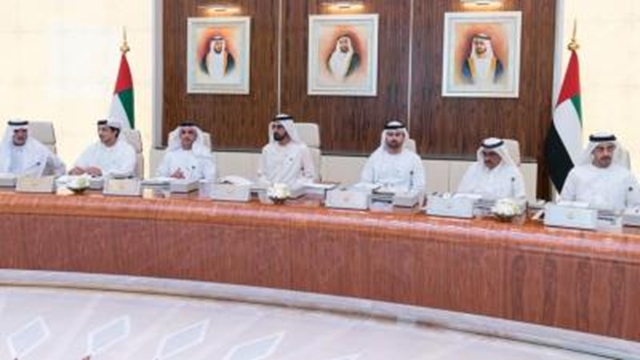 The United Arab Emirates has announced plans to allow 100 percent ownership and visa incentives to foreigners, in a bid to attract investors to boost its slowing national economy.

The new measures come amid signs of an economic slowdown in the oil-rich Gulf state on the back of lower oil prices, with reports showing the vital real estate and tourism sectors of Dubai struggling.

The decision will allow foreign investors 100 percent ownership of companies, coupled with 10-year residence permits for them and their families, according to a cabinet statement cited by WAM news agency.

The measures will come into force by the end of 2018, the statement said.

The UAE leads all Arab countries in terms of foreign direct investment, attracting $11 billion last year -- a jump of 22 percent on 2016 -- according to the International Institute of Finance.

Although it is the most diversified and open economy in the Middle East, foreigners can only own up to 49 percent of companies unless they are established in special free trade zones.

Like other energy-rich Gulf Cooperation Council (GCC) states, foreigners working in the UAE must have their residence permits made by a national sponsor known as kafeel.

The International Monetary Fund earlier projected that UAE economic growth would fall from 3.0 percent in 2016 to 1.3 percent in 2017.

Capital Economics, a London-based think tank, however has said that the UAE economy grew by just 0.5 percent last year.

It said that the economy of Abu Dhabi, the largest of the seven emirates making up the UAE and the richest in oil, shrank by 1.3 percent and 1.1 percent in the third and fourth quarters of last year, respectively.

In Dubai, sales and rents in the real estate sector slowed by five to 10 percent in 2017. The downturn is expected to continue through 2019, before picking up in 2020 when it will host the World Expo trade fair. afp