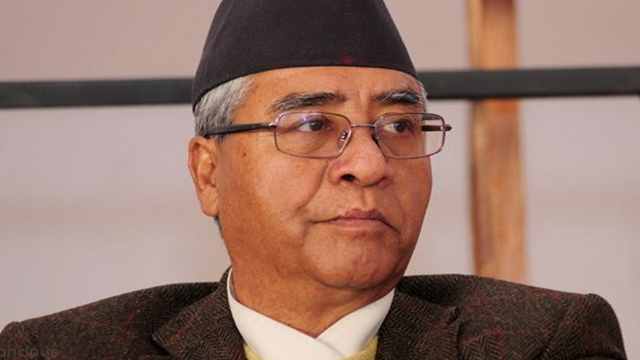 Oli’s PM candidacy was supported by the Unified Communist Party of Nepal-Maoists, Rastriya Prajatantra Party Nepal, and Madhesi Rights Forum-Democratic along with 13 other small parties.

Earlier, former prime minister Sher Bahadur Deuba had addressed the nation and submitted his resignation to the president.

The Left alliance of the CPN-UML, led by Oli and CPN-Maoist Centre, led by Prachanda, had in December secured 174 seats in the 275-member Parliament in the historic provincial and parliamentary polls that many hope will bring much-needed political stability to the Himalayan nation.

It had also secured an overwhelming majority in the upper house of Parliament with 39 seats.