Dozens of human rights groups have called on Malaysian Prime Minister Muhyiddin Yassin to address hate speech and violent threats against Rohingya refugees in the country amid a slew of online posts threatening murder and sexual violence.

Monday's open letter, signed by 84 organisations, said the surge in hateful messages attacking the Rohingya community was causing fear of physical violence and discrimination among the refugees.

The statement says, starting in the third week of April 2020, hateful messages targeting the Rohingya community in Malaysia have proliferated on social media platforms. Many posts included discriminatory and dehumanizing language and images as well as calls for Rohingya in Malaysia to be forcibly returned to Myanmar. Online users threatened prominent Rohingya activists, as well as their supporters, with physical attacks, murder, and sexual violence. 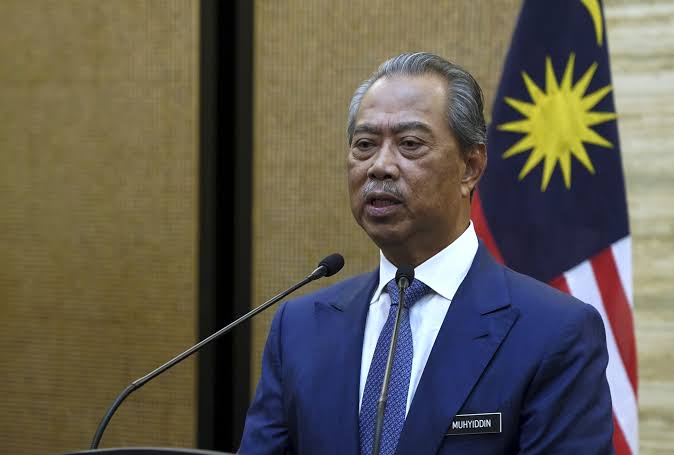 Organizations jointly signed this statement, urge the Malaysian Prime Minister to act immediately to address the recent proliferation of ‘hate speech’ and violent threats against the Rohingya community and to ensure that incendiary rhetoric does not trigger discriminatory acts or physical attacks.

• Create an enabling environment for the right to freedom of expression and equality in Malaysia, including bypassing comprehensive anti-discrimination legislation in line with international human rights standards. 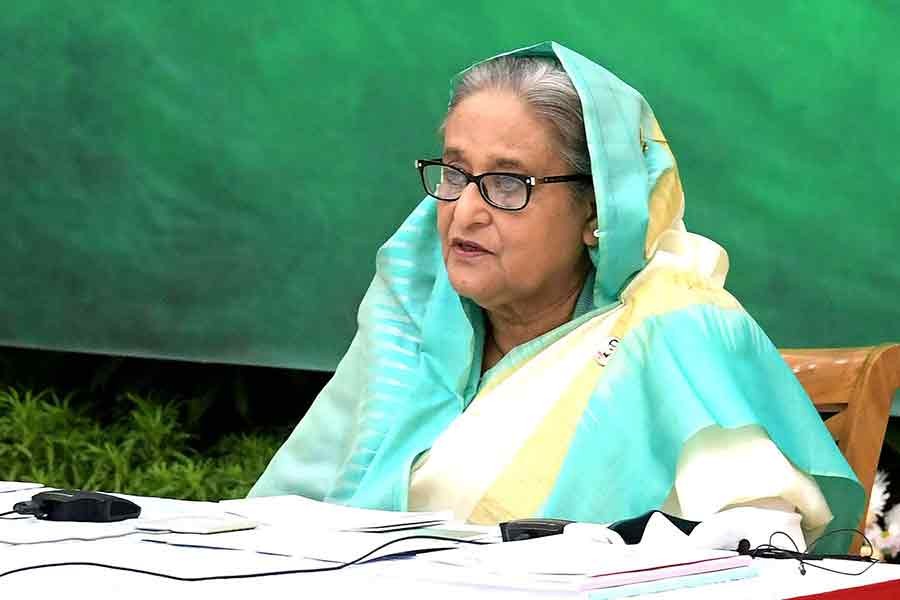 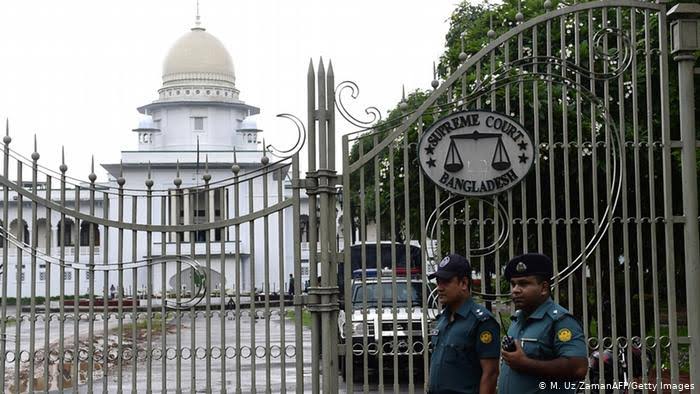 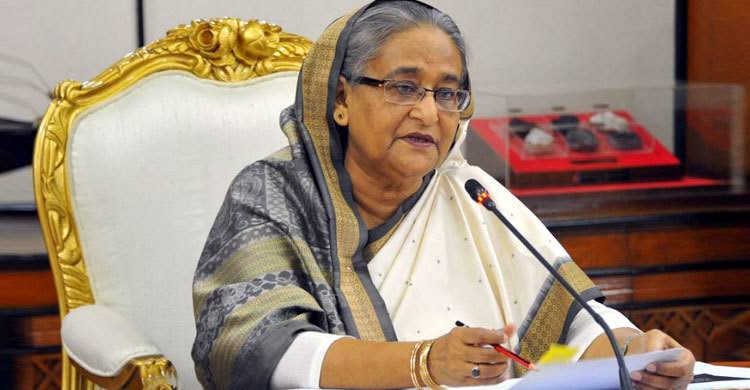 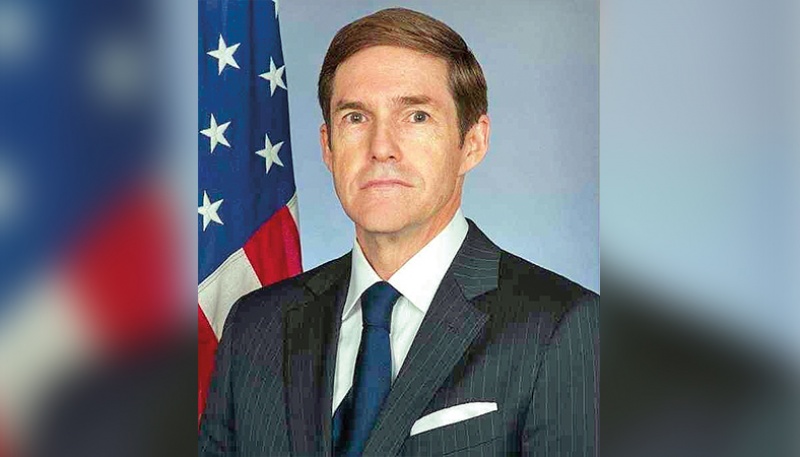 ‘US to further strengthen ties with Bangladesh’ 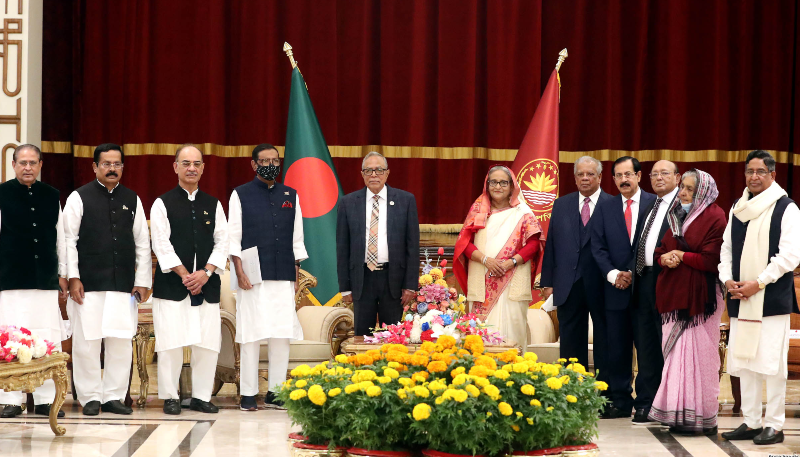