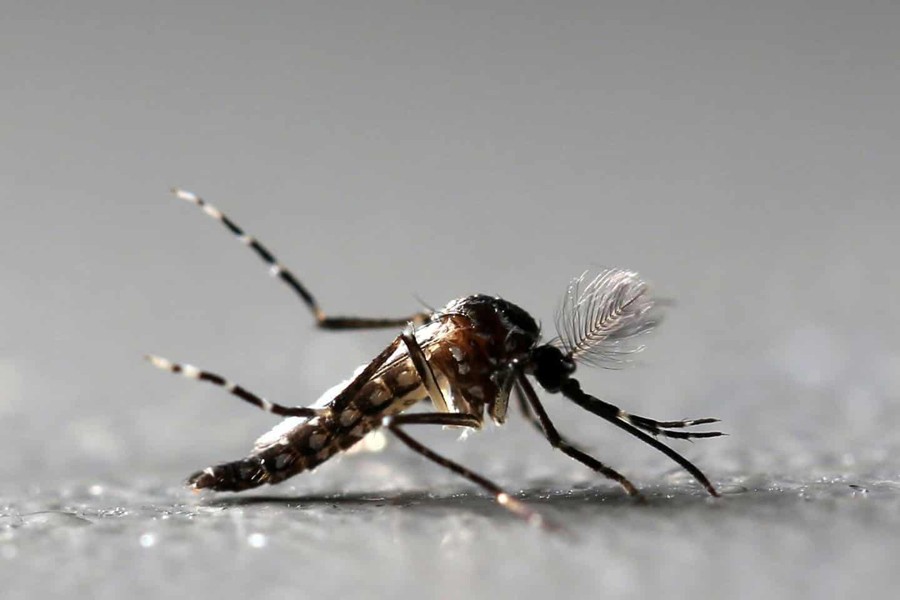 No new dengue case was reported in the last 24 hours till 8:00am on Monday, according to the Directorate General of Health Services (DGHS).

One dengue patient is now being treated at a hospital, according to the daily update from DGHS.

Since the beginning of this year, 306 dengue cases were reported and of them 305 patients have been discharged, reports a news agency.

According to official figures, the mosquito-borne disease killed 179 people in 2019. 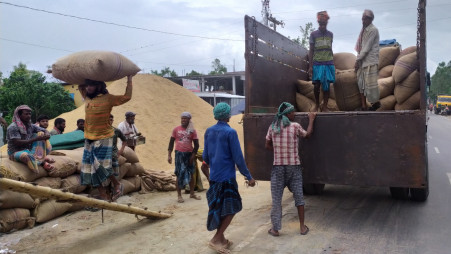