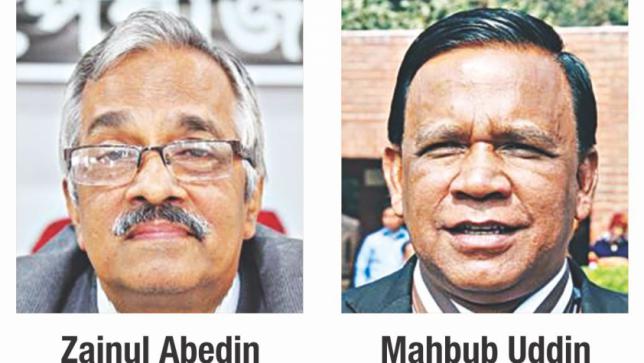 Pro-BNP lawyers have won 10 out of 14 posts, including president and secretary, in the Supreme Court Bar Association election.

BNP leaders Zainul Abedin and AM Mahbub Uddin Khokon have been reelected SCBA president and secretary.

Pro-Awami League lawyers have secured the rest of the four posts, including an assistant secretary.

The election results were announced on Friday morning after the two-day voting ended on Thursday. A total of 4,865 lawyers out of 6,152 cast their votes in the capital's SCBA auditorium.