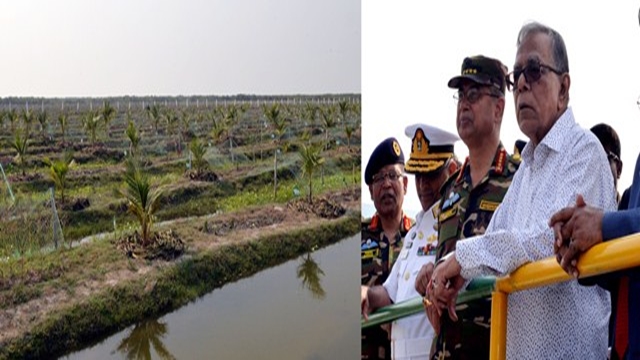 President M Abdul Hamid on Saturday said the Swarna Dweep, an alienated island under Hatiya Upazila in Noakhali, has huge potentials for development that can contribute to national economy.

"I am really amazed to see the 'Swarna Dweep' (Golden Island) . . . the total area of the island is almost equal to Singapore and it can be Singapore of Bangladesh in future," the President told reporters after visiting coconut garden in Noakhali on Saturday.

President Hamid put emphasis on developing the area in a planned way and not to turn this beautiful island into densely populated one.

"It can be developed in a planned way either under the auspices of the government or Bangladesh Army, he added.

Noting that the army can use this nice place as for their training purposes as there has no such proper place except haor region, President Hamid said that it was given to Bangladesh Army to develop it.

The President lauded different development works including overall infrastructure and socioeconomic activities in the island, earlier known as "Jahaijjar Char".

Earlier, Chief of Bangladesh Army General Abu Belal Muhammad Shafiul Huq received the President as he flew to the island by a helicopter.

The President also laid foundation stone of a 31-bed hospital, which is scheduled to be constructed within 18 months under the supervision of army with the financial support of the health ministry.

Meanwhile, the army has built two multipurpose cyclone shelters while another is under construction. 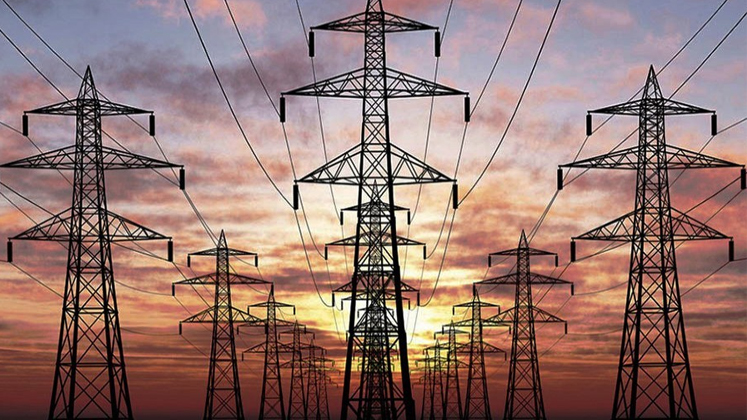