Foreign Minister Dr AK Abdul Momen has said the government is not taking any Rohingya to Bhasan Char forcibly but they are going there voluntarily.

"We're not taking any Rohingya to Bhasan Char forcibly. We're taking those who're willing to go. They're are going to Bhasan Char voluntarily," he told reporters.

The Foreign Minister reiterated that they will not take anybody to Bhasan Char forcibly.

"We maintain this position."
On UN's concerns over such relocation, Dr Momen said the government will be happy if the UN shares their fears and concerns with Myanmar (for failing to create conditions in Rakhine for repatriation).

The Foreign Minister said the government does not want people to get killed in Cox's Bazar camps due to landslides and give Rohingyas better facilities in Bhasan Char by easing the burden on Cox's Bazar.

Repatriation attempts failed twice in November 2018 and August 2019 amid Rohingyas' lack of trust in the Myanmar government.

Bangladesh and Myanmar signed the repatriation deal on November 23, 2017.

On January 16, 2018, Bangladesh and Myanmar signed a document on “Physical Arrangement”, which was supposed to facilitate the return of Rohingyas to their homeland. 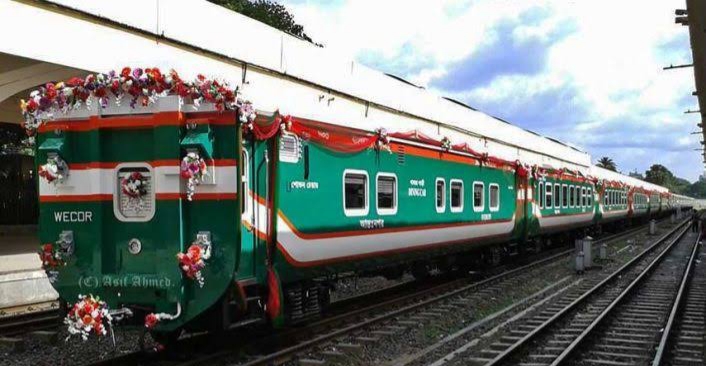 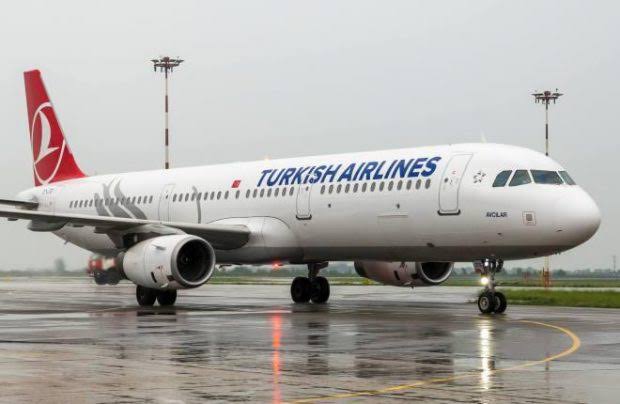 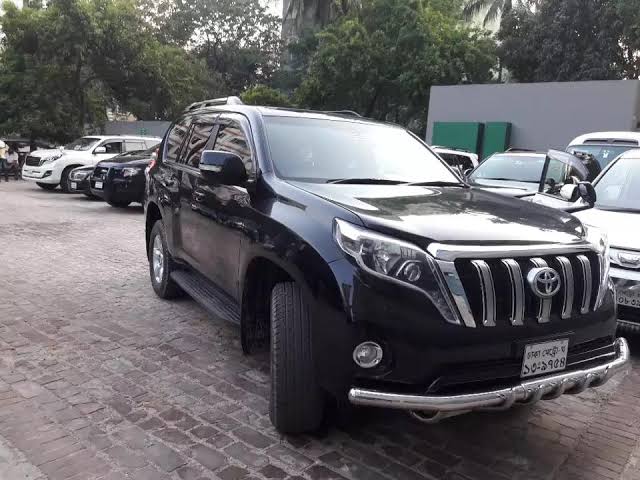 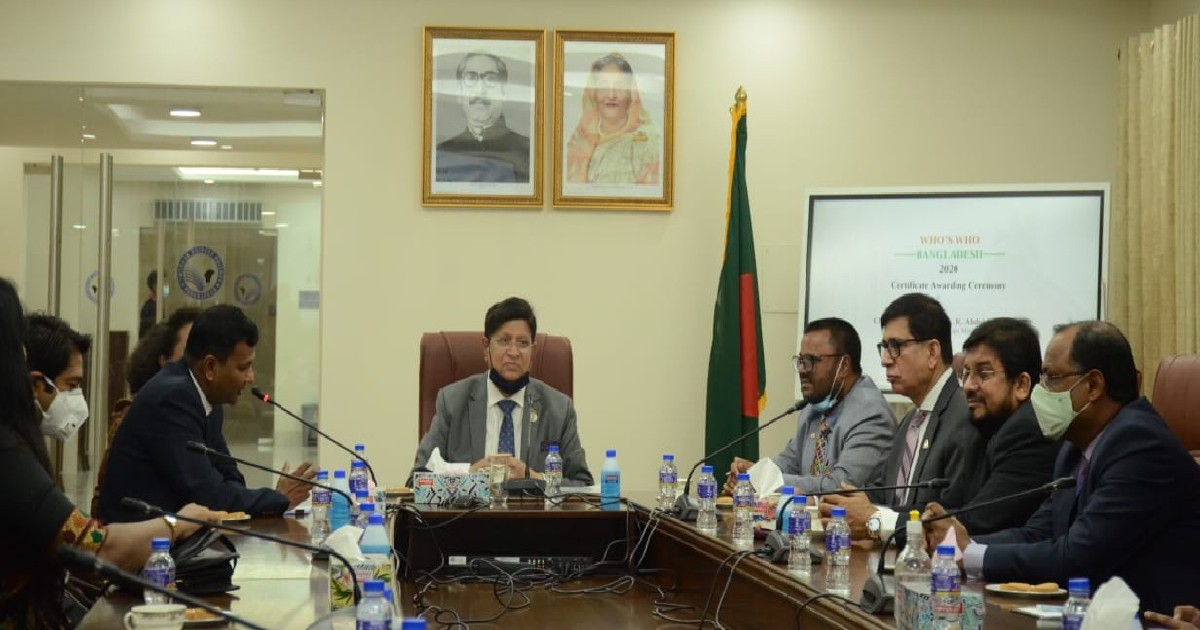