Govt to examine existing quota system by May 7: Quader 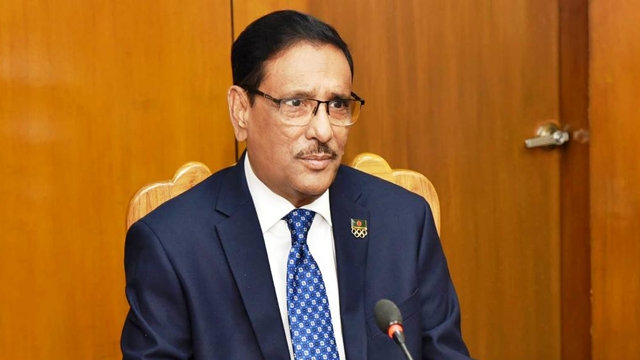 Road Transport and Bridges Minister and Awami League General Secretary Obaidul Quader on Monday said the government would examine the existing quota system in public jobs by May 7.

"We will examine the existing quota system within May 7 and the representatives of the protestors informed us that they have postponed their protest movement till then," he told a press briefing at the secretariat in the capital after holding a meeting with a delegation of 20-member protesters.

He, however, said actions would be taken against those who have "actually" perpetrated vandalism and mayhem centering the movement. But he asked the police administration not to take actions against innocent protestors.

The minister also assured of providing treatment to those who got injured during the melee.