Stern action to be taken against river grabbers: Shajahan 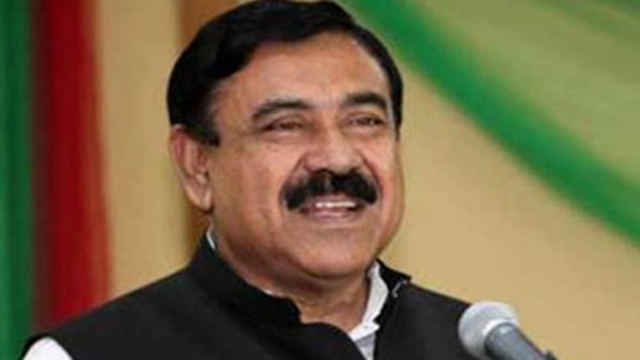 Shipping Minister Shajahan Khan on Tuesday said stern action would be taken against the people who are involved in river grabbing.

"Illegal establishments built on the bank of rivers will be demolished to free the rivers from illegal occupation. No mercy will be shown to them in this regard," he told newsmen after observing the activities of removing illegal establishments on Turag riverbank near Ashulia landing station, said a press release.

"Turag River will get back its natural beauty after removing the illegal establishments set up on around one acre of land by Bangladesh Inland Water Transport Authority (BIWTA)," he said.

BIWTA has taken initiative to construct walkway and floating restaurant after re-digging the river, he added.