Italy to hire 69,700 workers from Bangladesh, 30 other countries 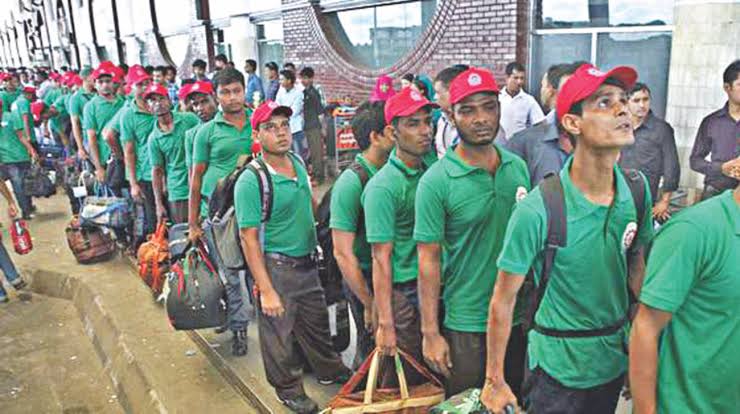 The Italian Ministry of Interior Affairs has announced to hire 69,700 workers from 31 non-European Union including Bangladesh this year.

Those seeking work will be able to submit applications between January 27 and March 17.

As per a circular issued by Bangladesh embassy in Rome, the European country will hire workers from Bangladesh after 8 years of embargo on Bangladesh.

The Italian government had withdrawn this opportunity for Bangladesh, as Bangladeshi farm workers violated conditions of Italy's programme by not returning home after terms of their seasonal work ended.

The decision was adopted on December 21, 2021, and has been published in the Official Gazette, according to a press release of the Ministry issued on Sunday.

The circular says to recruit a worker, an employer living in Italy has to apply via a designated email to Prefettura, a local government body, mentioning details of the potential migrant worker, to get a no-objection certificate.

Primary-application form can be found at this link nullaostalavoro.dlci.interno.it, which can be sent online in a simple telematic manner.

Arfanul Haque, labour welfare counsellor at the embassy, said this year, Bangladeshis can obtain jobs in agriculture and hospitality sectors as both seasonal and non-seasonal workers.

Besides, there are opportunities for lorry drivers and construction workers under the non-seasonal category, he said.