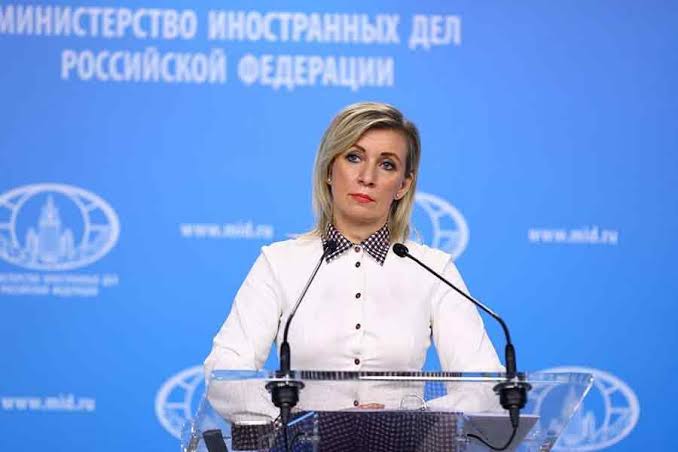 Bangladesh is Russia’s major trading partner in South Asia with the bilateral trade exceeding $2.5 billion a year, says Spokeswoman of the Foreign Ministry of the Russian Federation.

January 25 will mark the 50th anniversary of diplomatic relations between the Russian Federation and Bangladesh.

The mechanism of the Intergovernmental Russian-Bangladesh Commission on Trade, Economic, Scientific and Technical Cooperation, established in 2017, functions well, she said.

"Our countries have long been bound by friendly ties, the foundation of which was laid back in 1972, when the USSR supported the national liberation struggle of the people of Bangladesh and was among the first countries to recognise  the independence of the new state," Maria said.

Bangladeshis remember the feat of Soviet military sailors, who cleared the waters of the port of Chittagong from mines and sunken ships in 1972-1974, she said.

"Today, our countries maintain an active political dialogue, which is built on the principles of equality and mutual respect," said the Spokeswoman.