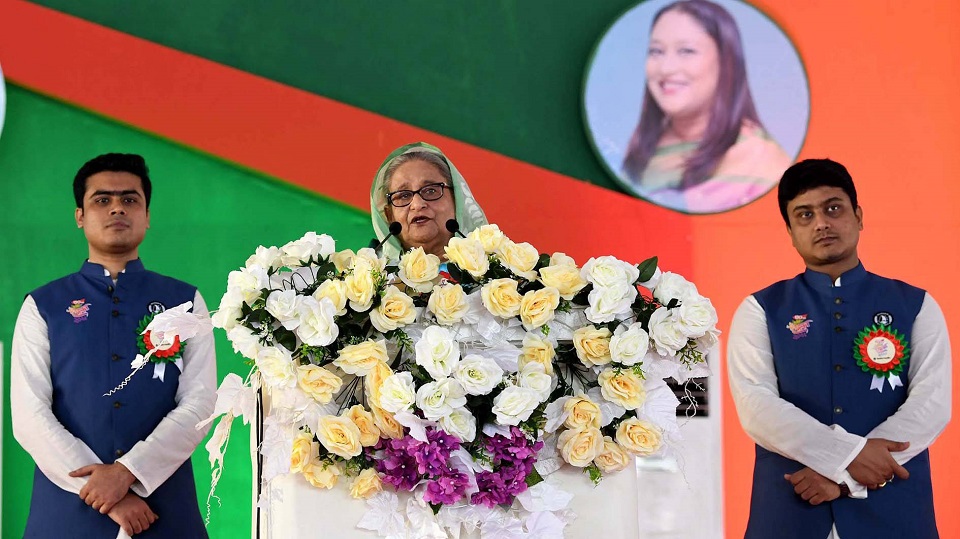 “We’ve made Digital Bangladesh. But today social media has been flooded with propagandas against us. I would like to ask our Chhatra League leaders and activists that you all  have to give fitting replies to these,” she said.

The premier was addressing the 30th national council of BCL, the student wing of Bangladesh Awami League, at the historic Suhrawardy Udyan here in the capital.

“When they write something against us, you won’t even need to give a reply. If only their misdeeds can be put in the comment (of propaganda), they will stop it,” she added.

Hasina, also the AL president, inaugurated the council at around 11:30am.

The last BCL national council was held in May 2018.