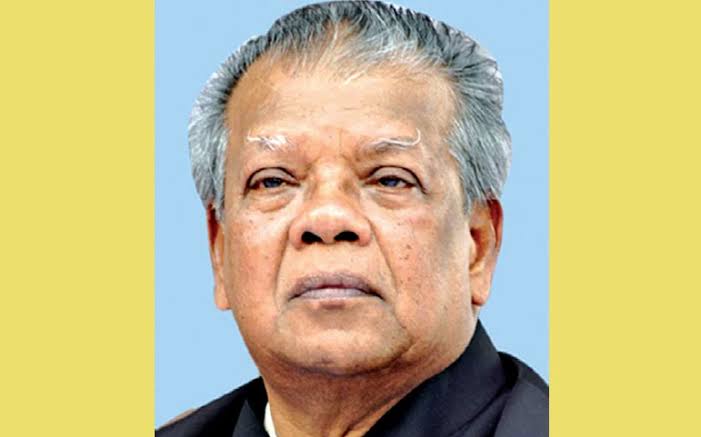 After killing Father of the Nation Bangabandhu Sheikh Mujibur Rahman and most of his family members, the assassinators killed four national leaders to turn the country into neo-Pakistan and make Bangalees leaderless.

Amu, also spokesperson of 14-party alliance, made the remarks through a video message issued on the occasion of the Jail Killing Day.

He said assassinators barbarically killed the national leaders inside the jail, which was a rare incident.

The AL leader said local and international quarters started the politics of conspiracy by killing Bangabandhu and afterwards, the four national leaders were killed on November 3 in 1975.

In absence of Bangabadhu, he said, the four national leaders had played a significant contribution to the country’s Liberation War, which would be remembered forever.

Amu said after killing the four national leaders, the then rulers obstructed the trial of Bangabandhu killing and destroyed the values of Liberation War by issuing the Indemnity Ordinance.

And then Ziaur Rahman came to state power and rehabilitated the killings of Bangabandhu and anti-liberation forces in politics, he said.

The 14-party spokesperson said Zia unmasked his real face by appointing them at foreign missions and halting the trial process of war criminals.

Amu paid respect to the memories of the four national leaders and sought eternal peace of their departed souls.