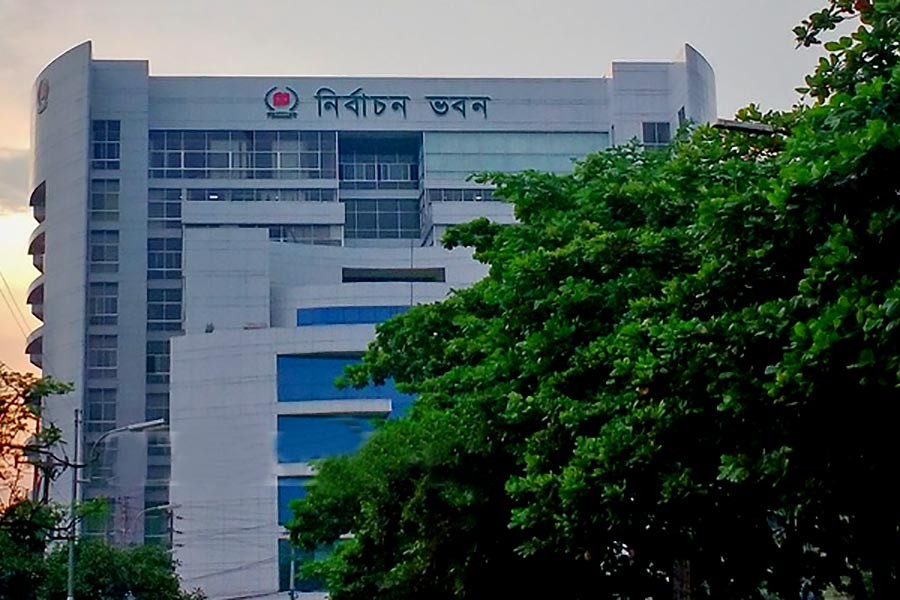 Fourth phase elections to 56 out of 300 municipalities of the country will be held on February 14.