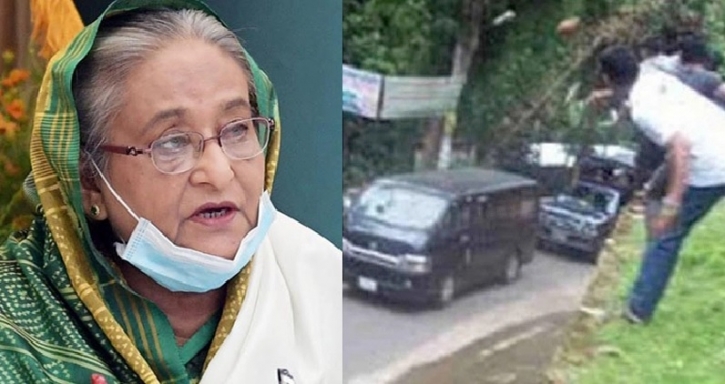 A Satkhira court on Thursday sentenced 50 leaders and activists of BNP to various jail terms in a case filed over 2002’s attack on the convoy of then-opposition leader and current Prime Minister Sheikh Hasina.

The court of Satkhira Chief Judicial Magistrate Md Humayun Kabir passed the verdict after 34 of the convicts were produced before it in the morning.

The hearings in the case began on January 27 this year, when the court rejected bail pleas of 34 accused who were in police custody and sent them back to jail.

Tiger Khokon, one of the 50 accused, is serving jail time in another case. Sixteen others accused of the case, including former councillor Abdul Kader Bacchu, are absconding.

On August 30 in 2002, PM Sheikh Hasina was returning to Magura after visiting a freedom fighter's wife in Satkhira when her convoy got attacked in Kalaroa.

At the same time, Kalaroa’s commander of freedom fighters Mohammad Moslem Uddin filed a case against 27 for the attack which was later dismissed due to not being recorded at the police station.

The case wad reopened on October 15, 2014 and police pressed charges in court against 50 accused in this connection.