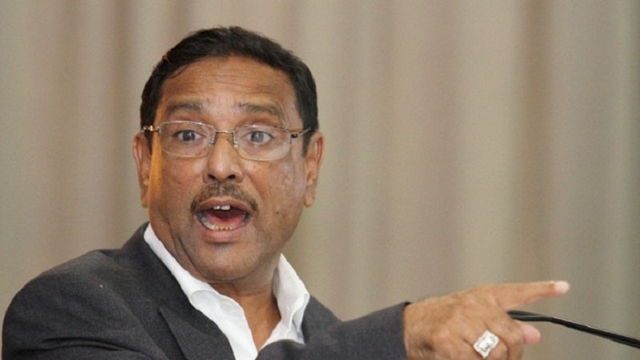 Informing that the activists led by tenure-expired committees will get new committees before October, the AL general secretary said, “We have issued directives to our tenure-expired associate bodies as well as the party’s city, district, upazila and Thana units to hold their respective councils”.

He urged the party men not to look for favorite people during formation of committees, but to look for people suitable for the party.

“Do not neglect the party leaders and activists during their bad time. Stand by the helpless and the poor party men” Quader said.

Warning that stern actions will be taken against the rebel candidates, the minister said discussions will be held in the next executive committee meeting in this regard.

Speaking about BNP’s claim that the release of Begum Khaleda Zia remains stuck because of the government, AL general secretary said BNP’s such allegations are unrealistic and ridiculous.

“Only court can release Khaleda. The government has no interference in this regard,” he said, adding AL government never interfered on courts and will not do.