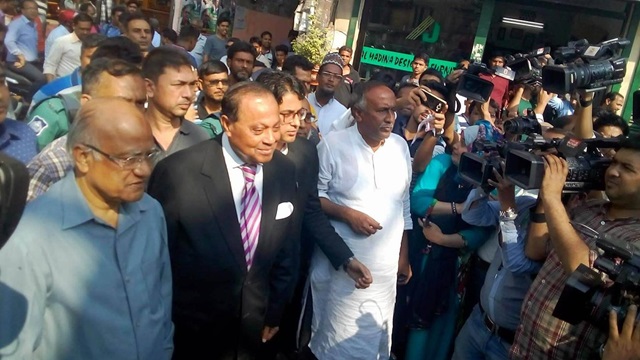 Earlier in the morning, Ruhul Kabir Rizvi, senior joint secretary general, said that the leaders got permission from the jail authorities to meet Khaleda Zia.

The delegation will inquire health condition of Khaleda and discuss on the progress of her legal battle, according to source.