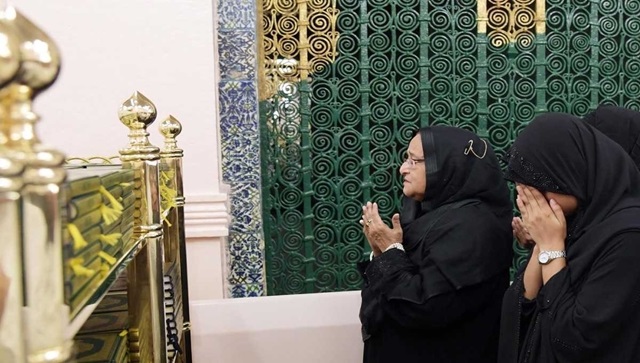 The prime minister also offered Esha prayers at the mosque and sought divine blessings for the people of Bangladesh as well as continued peace, progress and prosperity of the entire Muslim Ummah.

Earlier, she reached Prince Mohammad bin Abdulaziz Airport in the holy city of Madinah from Riyadh by a special Saudi Arabian Airlines flight.

The prime minister will depart Madinah for Jeddah this morning and lay the foundation stone of the Chancery Building of Bangladesh Consulate General there at noon.

Sheikh Hasina will leave Jeddah for home on Friday.

The prime minister arrived in Riyadh on Tuesday on a four-day official visit to Saudi Arabia at the invitation of the Saudi King and Custodian of Two Holy Mosques Salman bin Abdulaziz Al Saud. 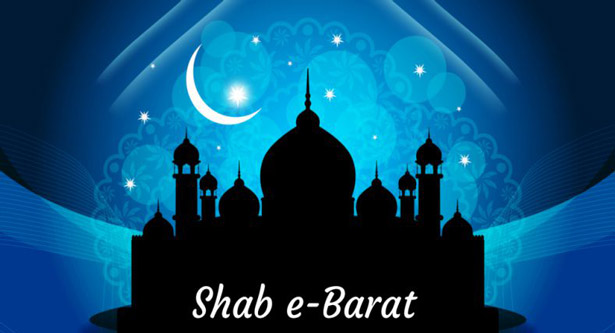 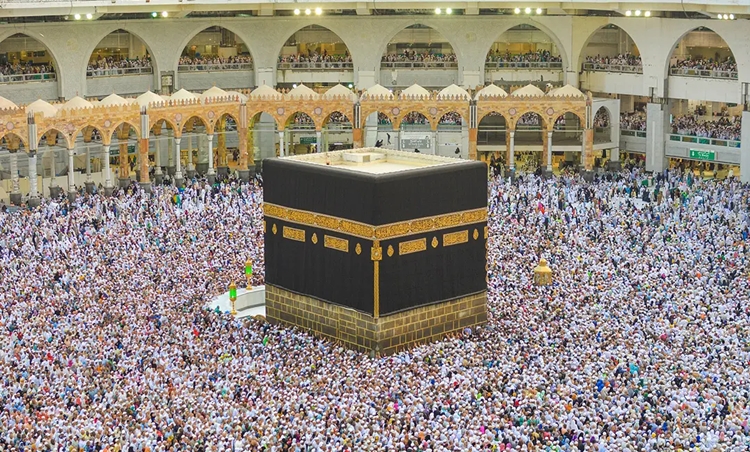 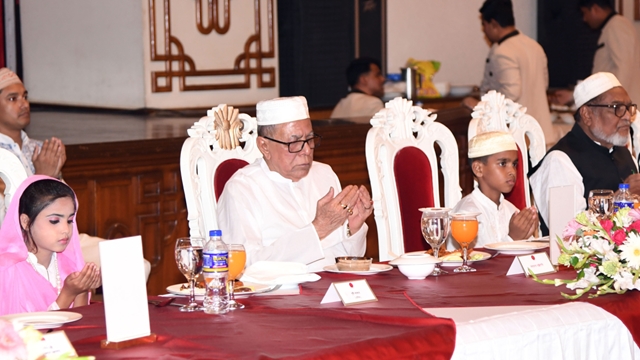 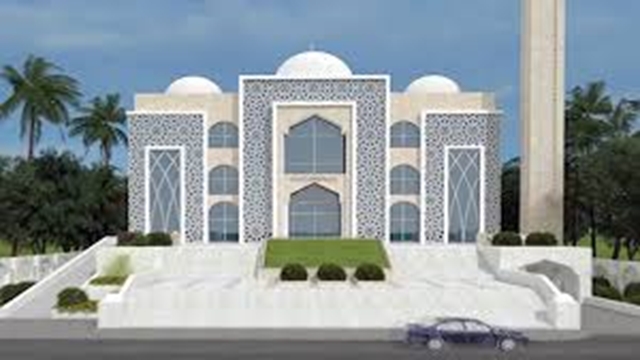