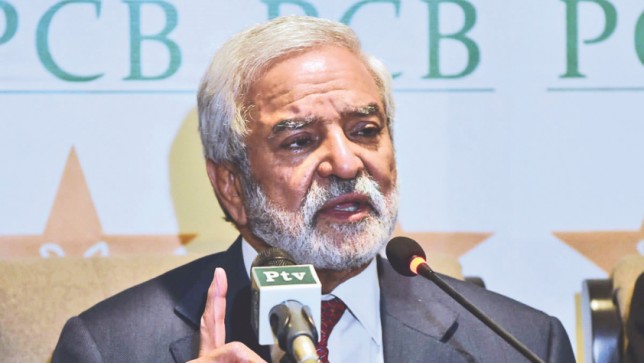 The Pakistan Cricket Board has asked the government to legislate a law that would criminalise match-fixing and spot-fixing in cricket.

PCB chairman Ehsan Mani said that the board does not currently have the means to probe match-fixing deeply.

"I have already spoken to the government about this because other cricket playing nations like Australia, New Zealand, Sri Lanka have enacted laws that make match-fixing a criminal offence," a PTI report quoted him as saying on Tuesday.

He said the PCB had closely followed the procedure adopted by the Sri Lankan board while legislating its law against match fixers.

"We are studying their procedure closely and we also want corruption acts in cricket to be considered a criminal act," he said.

Mani however maintained that they would follow the ICC protocol of allowing cricketers to return to the field after serving a ban and rehabilitation process.

"I will not talk about individuals but right now players who have completed bans and undergone rehab have the right to play again and it applies to everyone," he said.