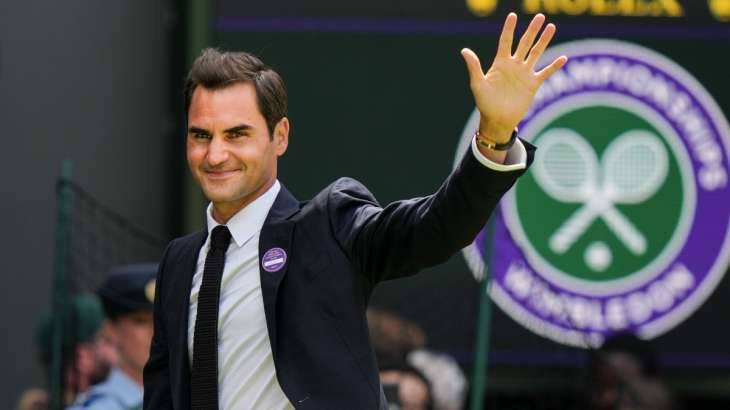 Tennis legend Roger Federer announced his retirement from the sport Thursday after a 24-year career, the Swiss player announced in a letter posted to Twitter.

Federer said that the Laver Cup in London next week will be his final ATP event. He has faced multiple injuries and surgeries and says he knows his “body’s capacities and limits.” He posted a recording of himself reading the letter.

“Tennis has treated me more generously than I ever would have dreamt, and now I must recognize when it is time to end my competitive career,” Federer read. “I will play more tennis, of course, but just not in Grand Slams or on the tour.”

“This is a bittersweet decision, because I will miss everything the tour has given me,” Federer wrote. “But at the same time, there is so much to celebrate. I consider myself one of the most fortunate people on Earth.”

He turned pro as a teenager and established storied rivalries against other greats like Rafael Nadal and Novak Djokovic.

He thanked his wife Mirka, his parents, his sister, and his business team in the emotional letter. Federer boasts over $130 million in career earnings. His sponsors include Wilson, Rolex, Mercedes-Benz, Uniqlo, Moet Hennessey, and Credit Suisse.

At the U.S. Open in late August, he referenced the possibility of his retirement, saying it was “almost time to retire — but not yet.” Afterwards, walked his statement back as “a total joke,” according to NBC Sports.

Federer did not state his plans following retirement, but he concluded the letter, writing: “Finally, to the game of tennis: I love you and will never leave you.”