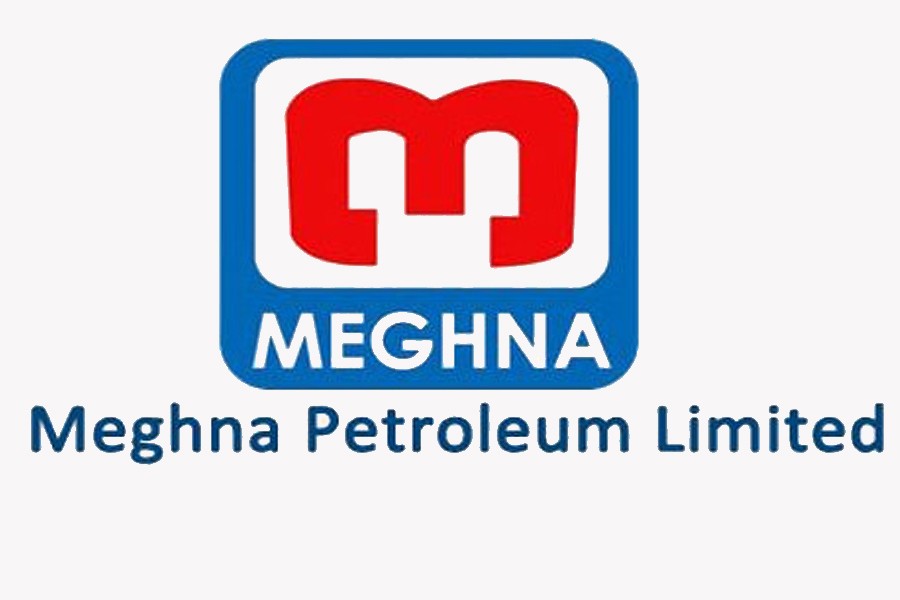 The board of directors of the state-run company in a meeting held on Monday approved the provisional and un-audited financial statements for the third quarter ended on March 31, 2020.

The company’s paid-up capital is Tk 1.08 billion and authorised capital is Tk 4.0 billion, while the total number of securities is 108.21 million.

IPO market vibrant in yet a pandemic year