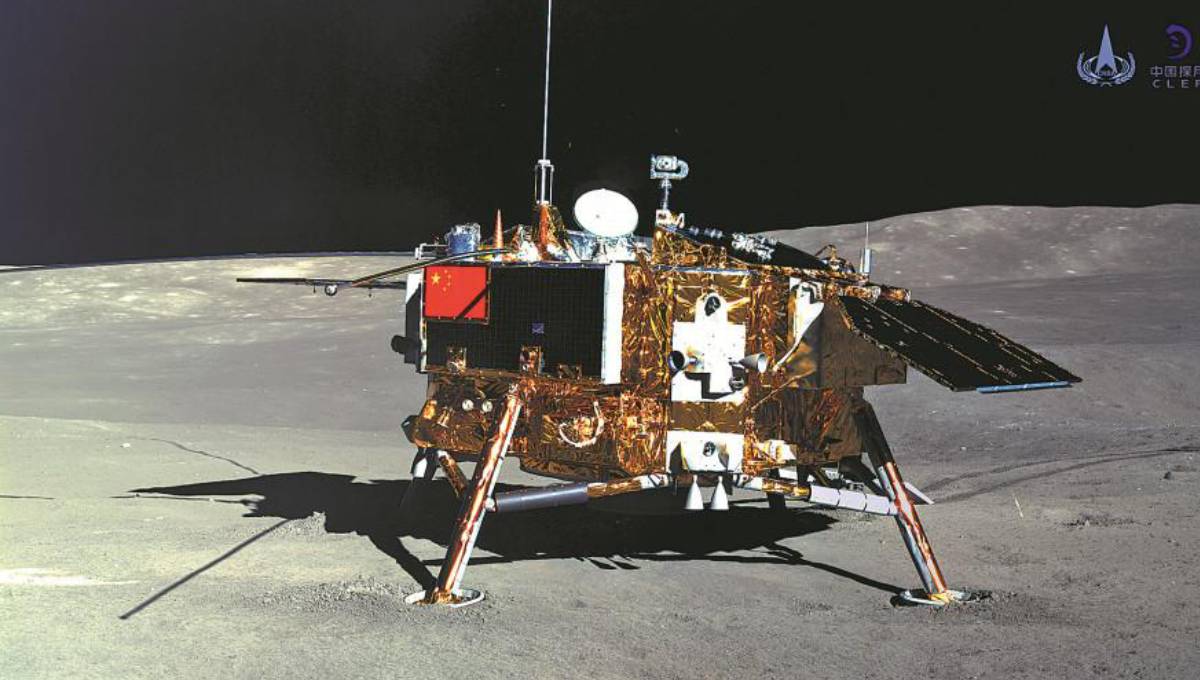 China plans to launch the Chang'e-5 probe in 2020 to bring moon samples back to Earth, according to Wu Weiren, chief designer of China's lunar exploration programme.

The Long March-5 carrier rocket, China's current largest launch vehicle, will be used to send the probe into space, Wu, also an academician of the Chinese Academy of Engineering, said at the first China Space Science Assembly, which opened Saturday in Xiamen, east China's Fujian Province.

The second Long March-5 rocket was launched from the Wenchang Space Launch Center in the southern province of Hainan on July 2, 2017, but a malfunction happened less than six minutes after its liftoff.

China's space engineers have spent over two years looking for the cause of the malfunction. The third Long March-5 rocket is being transported to the Wenchang Space Launch Center for a new flight, according to Wu.

The success of the flight will be the key for China's future space missions including the Chang'e-5 probe.

Wu said the Chang'e-5 probe includes a lander, an orbiter, an ascender and a returner. The key of the mission will be lunar sample collection, takeoff from the moon, rendezvous and docking on lunar obit and high-speed reentry into Earth' atmosphere.

China's current lunar programme includes three phases: orbiting, landing, and returning. The first two phases have been accomplished, and the next step is to launch the Chang'e-5 probe to collect 2 kg of moon samples and bring them back to the earth.

China is also drawing up the plan for the fourth phase of the lunar exploration programme.

In the fourth phase of the programme, China will conduct scientific detection in the south polar region of the moon by mainly using high intelligent robots, and realize long-term exploration in the complicated lunar environment, Wu said.

There might be some ancient craters and frozen water at the south pole of the moon, which is of great research value, said Wu.