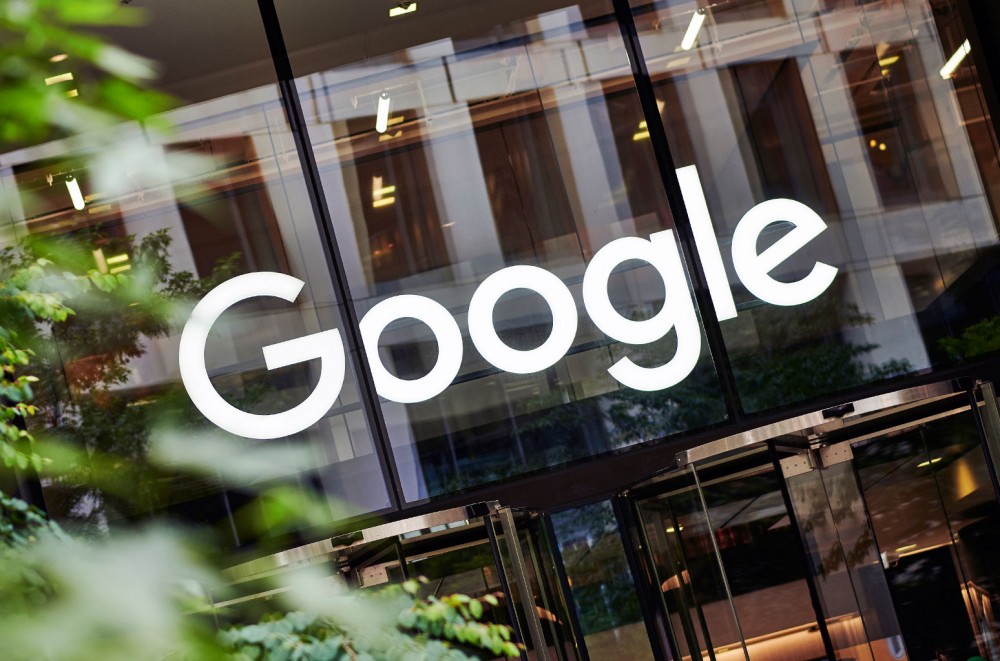 Still, the company met growth expectations for its key moneymaking businesses — notably its advertising business, which reported revenues that increased 17% to $33.9 billion during the quarter.

But Alphabet's capital expenditures grew at the same time, rising to $6.7 billion in the period as Google continued to expand its headquarters and build data centers for its cloud computing business.

Alphabet makes the majority of its money from selling targeted advertising across the web, apps and Google products including its search engine and video streaming site YouTube. Investors are now also closely watching the growth of Google's cloud business.

"I am extremely pleased with the progress we made across the board in the third quarter, from our recent advancements in search and quantum computing to our strong revenue growth driven by mobile search, YouTube and Cloud," Google CEO Sundar Pichai said in a statement.

Google does not break out its quarterly cloud-computing revenues, but lumps them into an "other revenues" category with products such as hardware and Google app store purchases. Revenues for that category grew to $6.4 billion from $4.6 billion last year.

Google unveiled a new version of its Pixel phone and a laundry list of other products at a hardware event earlier this month, emphasizing the Google services on the devices. These help Google learn more information about customers, eventually feeding its advertising business. Sales from the hardware products have not to take off as a big cash cow for the company.

Ruth Porat, the company's chief financial officer, noted that the quarter was "unusually" active for hiring as Google brought on nearly 6,500 employees during the period. While that number covers companywide hires, Google has made it clear that hiring engineers and especially sales workers for its cloud business is a priority.

The company's cloud business is undeniably growing, although it still trails well behind competitors Amazon and Microsoft.

Overall, Alphabet reported a profit of $7.1 billion, or $10.12 per share — significantly below the $8.7 billion expected by analysts polled by FactSet.

Analysts were expecting the company to report profit of $8.7 billion on revenue of $40.3 billion.

Google, along with other major tech companies, is the subject of multiple antitrust investigations in the U.S. The probes don't seem to have affected its stock price, which is up more than 23% this year.

CEO Sundar Pichai addressed regulatory concerns on a conference call with investors Monday, repeating Google's defense that its products and services are beneficial and low-cost for consumers.