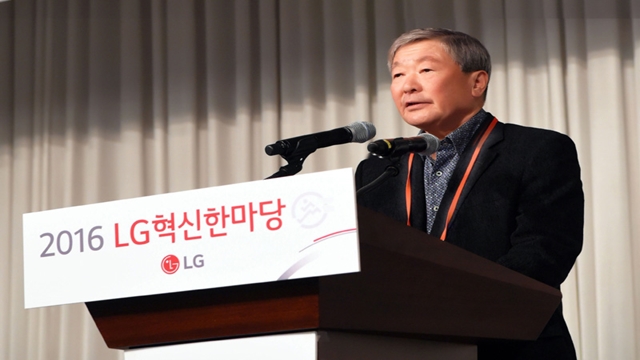 Koo, 73, had been struggling with an illness for a year, LG Group said in a statement.

A group official said Koo had been unwell for a year and had undergone surgery. The official declined to be named due to the sensitivity of the matter.

Prior to its chairman’s death, LG Group had established a holding company in order to streamline ownership structure and begin the process of succession.

LG Corp, a holding company of the electronics-to-chemicals conglomerate, said on Thursday its long-time chairman was unwell and planned to nominate his son to its board of directors in preparation for a leadership succession.

Heir apparent Koo Kwang-mo is from the fourth generation of LG Group’s controlling family. He owns 6.0 per cent of LG Corp and works as a senior official at LG Electronics Inc.

The senior Koo’s funeral will be held privately at the request of the family, the company said.