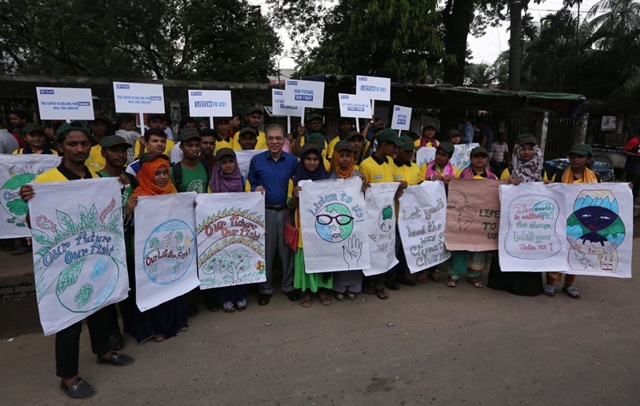 Transparency International Bangladesh (TIB) has called upon the government to stop all coal-fired power plants by 2030.

Executive Director Iftekharuzzaman of TIB said, “India and China are forcing Bangladesh government to establish coal-based power plants though they are not interested to launch such projects in their own countries.”

“We are contributing to climate change through the coal-fired power plants, and it is extremely disturbing for us,” he added.

“When the whole world is trying to move away from coal-fired power plants, we are including it largely as part of national strategies, and the country is becoming dependent on coal-fired power plants. Because of the effect of the construction of coal-fired plants, many valuable assets of the country, including the Sunderbans, forests, and natural resources, are being damaged,” said Dr. Iftekharuzzaman, describing such national strategies as “suicidal.”

He called on the government to shut down all coal-related projects by 2030, and gradually shift to renewable energy projects for the sake of saving the country.

The organization came up with the call at a protest rally expressing solidarity with ‘Global Climate Strike’ in front of the National Press Club in the capital on Friday. 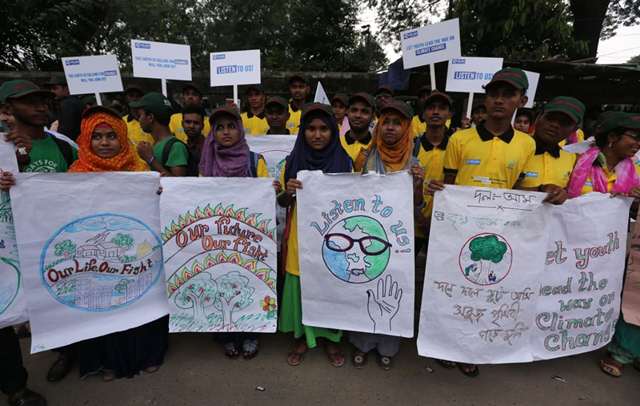 The TIB chief also demanded that the government increase its funding for the Bangladesh Climate Change Trust Fund (BCCTF), set up to help communities adapt to climate change.

He also demanded to ensure accountability, good governance, and transparency in both local, and foreign-funded projects related to addressing climate change.

It also called for stopping all other controversial projects posing threat to the world’s largest mangrove forest, the Sundarbans.

“We want world leaders to accept their failure, and act responsibly. We want them to implement the promises they have made in the Paris Agreement,” TIB Executive Director Dr. Iftekharuzzaman said.

As per the Paris Agreement of 2015, industrialized countries committed to continuing compensation to climate change-affected countries at an unchanged rate until 2025.

Western countries, particularly those largely responsible for climate change, should move away from carbon-emitting projects by shifting to renewable energy-based projects. The industrialized countries, who pledged to provide $100b in funds as compensation to countries affected by climate change, under the “polluters pay policy,” should start releasing the funds immediately, said Dr. Iftekharuzzaman.