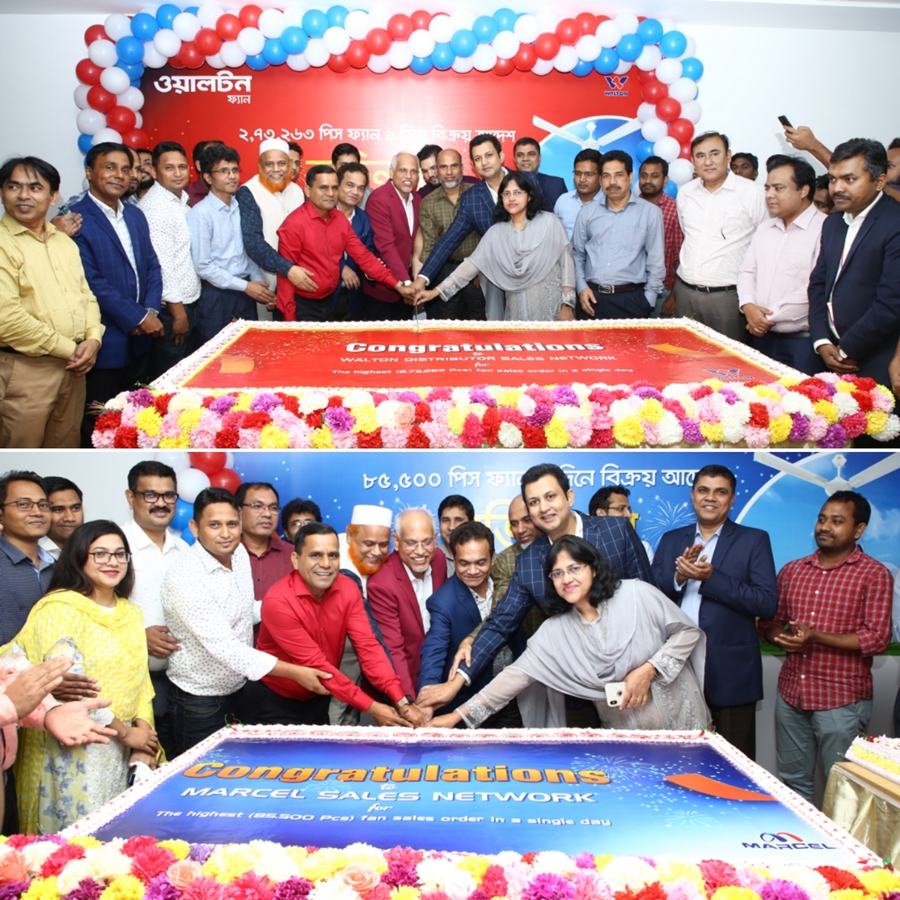 The local electronics giant ‘Walton Group’ has sold out more than 3.5 lakh units of electric fan, including ceiling, table, wall, rechargeable, pedestal and exhaust, in a single day.

Out of the total, distributors’ sales network of Walton brand received sales orders of around 2.75 lack units fan while the Marcel brand got sales orders for 85,500 units fan. On 28 October 2019, they received the orders.

The local brands noted that comparatively higher air delivery rates, durability, energy-saving and reasonable prices of Walton and Marcel fan are resulted in receiving such a huge volume of the sales order.

They sold out a total of around 6.13 lakh units fan during the month of January to October of the current year, registering a 90 percent higher sales compared to the same period of the previous year, he added.

Centering the next year’s summer season, Walton set a target of selling out 15 lakh units fan, mentioning it he informed that thus, they started taking ‘Pre-Sales Booking’ for the electric fan in this week.

At the beginning of the pre-sales booking of fan, he noted that Walton has received sales orders for 2,73,263 units fan from the exclusive dealers of the brand on October 28.

Marcel’s Head of Sales Dr. Md. Shakhawat Hossen said that they targeted to sale 1.5 lakh unit fan in the domestic during the next year’s summer season. To fulfill the target, he said, they have already started ‘Pre-Sales Booking’ on the 28th of October of 2019.

On the very first day, dealers of the local brand across the country gave sales orders for 85,500 units fan, he informed.

According to Walton authorities, a modern and sophisticated fan manufacturing unit has been built in Walton Micro-Tech Corporation. They installed machineries of Germany, Japan and Taiwan. Design, quality control and product research and development department have been set up. An efficient workforce has been employed at the unit.

Rubel Ahmed, in-charge of Walton Fan RnD, said, MS Sheet or cast iron and plastic has been used in producing the blades and bodies of the ceiling fan. As a result, the airflow slowly changed the design angle of the fan’s blades.

In addition, both the air delivery rate and the lifetime of those fans have been reduced, he added.

Besides, the motor of the low standard fans become hot very quickly and they are burnt due to the use of copper-coated cable in the fan’s armature, he noted.

The use of aluminum in the blades and body of the Walton ceiling fan is resulted in upholding the initial design of the fan’s blades and thus the fan delivers the same airflow from its beginning to end. And, the lifetime of the fan is comparatively higher.

For the first time in Bangladesh, Walton is applying the inline copper varnishing process in the fan’s motor to ensure super quality. The use of 99.99 percent super enameled copper and H-class insulation in the fan’s armature have protected Walton fan from burning for high voltage.

The speed of the Walton fan is being sustained due to the use of European standard boll-bearing and capacitor of Japanese brand. 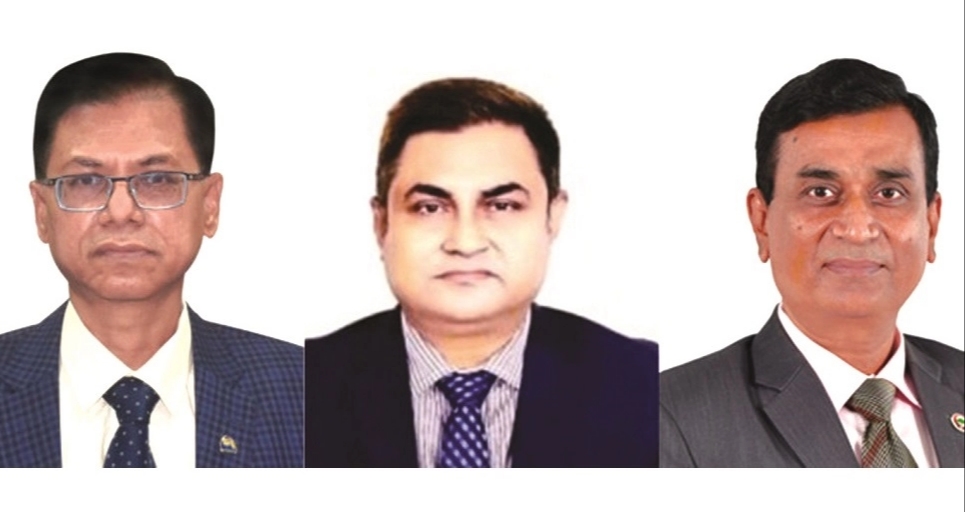 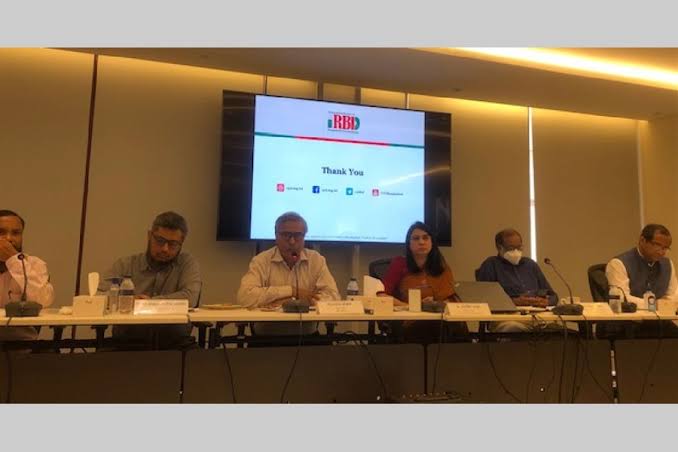 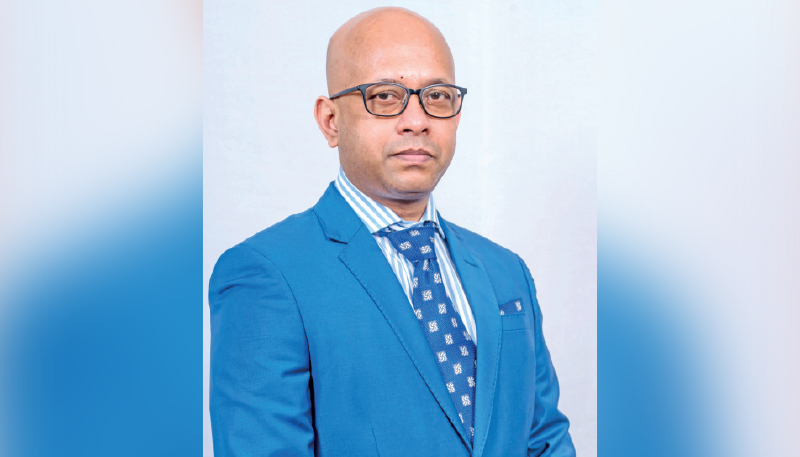 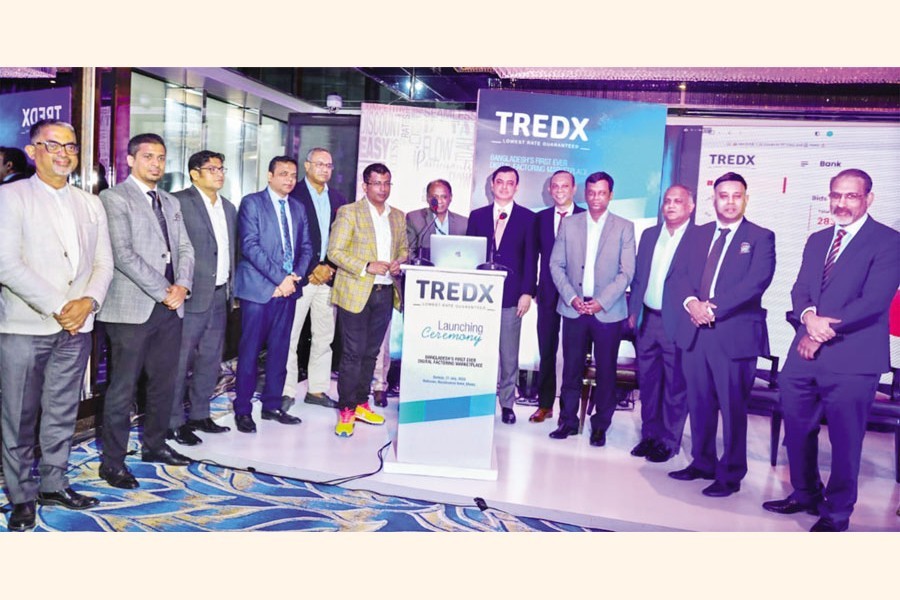 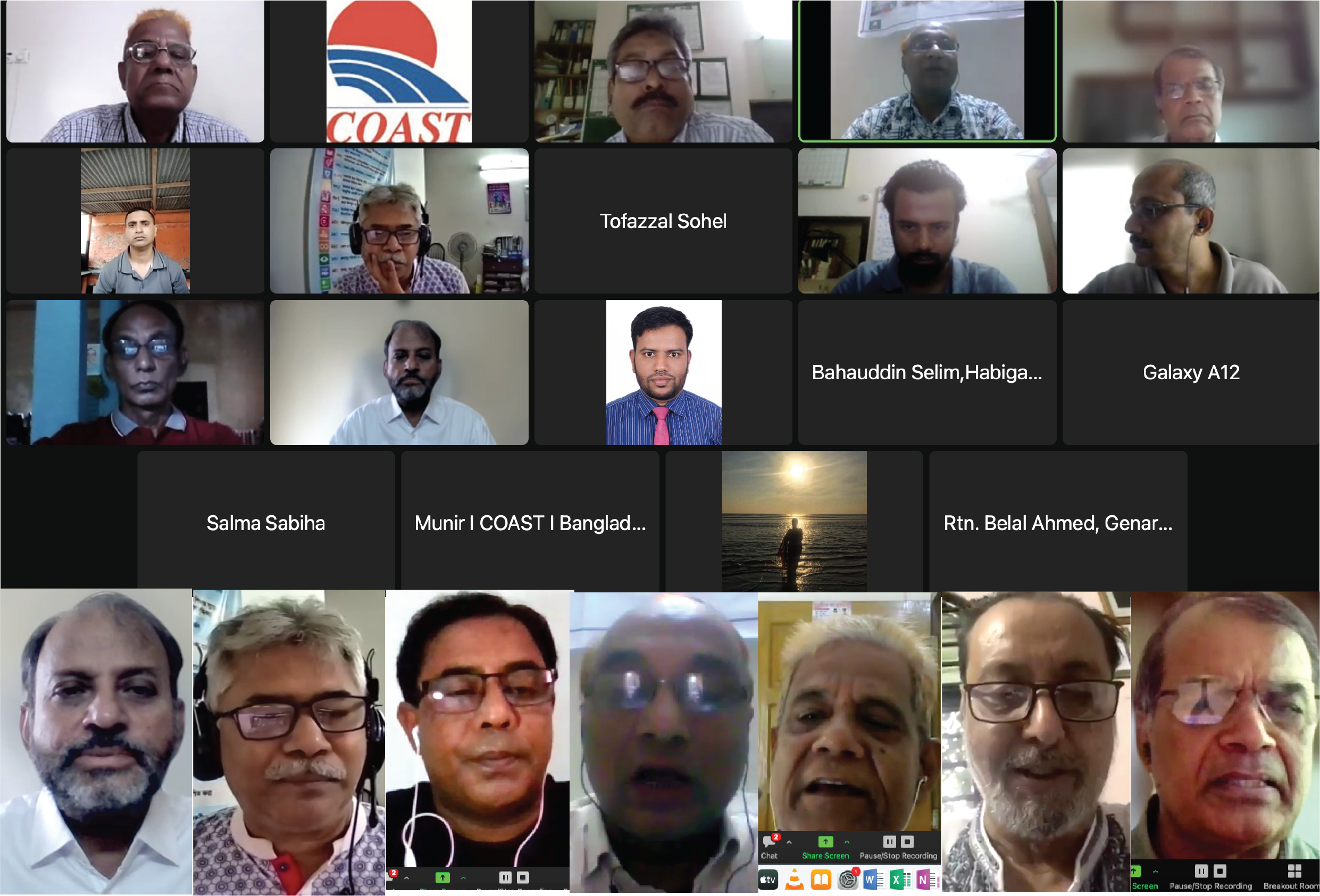