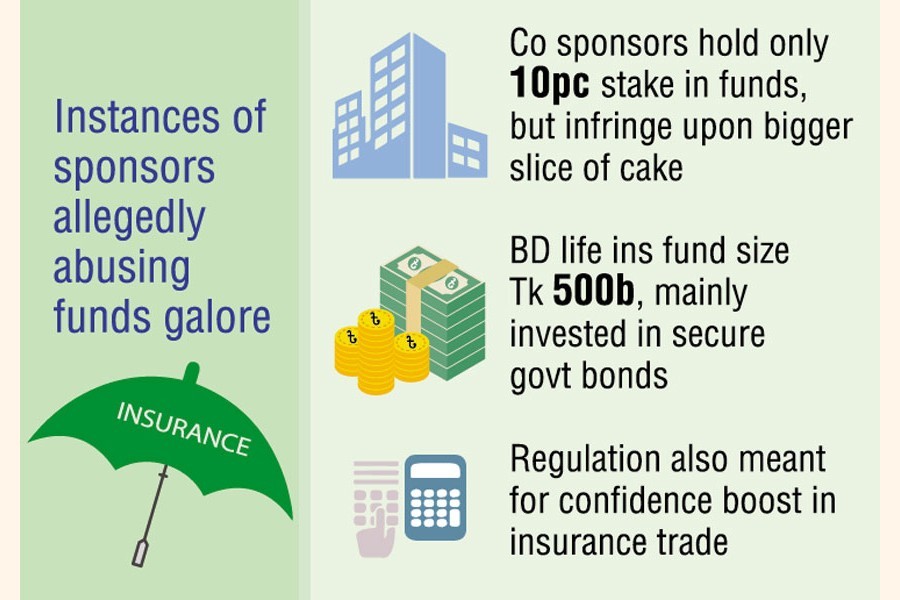 A major move is underway for segregating the country's nearly Tk500 billion worth of life fund in the insurance industry by framing a regulation, so as to secure policyholders' interests from alleged infringements.

People familiar with the matter said that the regulatory move is part of measures for ensuring transparency and accountability in the fund management by way of preventing insider abuse of stakes.

Life fund has contributions from both company sponsors and policyholders. Policyholders usually have the biggest stakes. For this reason life-insurance firms are called by many 'policyholders' company'.

Allegations have it that a section of sponsors of the life insurers take unethical financial benefits from the fund despite the fact that their stake on the fund is only around 10 per cent.

Life-fund investment has set rules made by the authorities concerned. It is usually invested in risk-free financial products like government bonds and even in assets such as real estates.

There are two types of insurance plans in Bangladesh. One is participatory policy system where the insurers share their earnings with the policyholders as 'bonus' annually--for example, individual life-insurance product.

The other is non-participatory where the insurers do not share the interest incomes accrued from fund. Cited for example are group insurance and large-volume individual or health-insurance products where the insurers do not share interest earnings with the policyholders. The premiums usually become lower for non-participatory plans.

The Financial Institutions Division under the Ministry of Finance already met on the matter with the stakeholders last week. Representatives from Bangladesh Insurance Association and Bangladesh Insurance Forum, a platform of insurance firms' CEOs, and the Insurance Development and Regulatory Authority (IDRA) joined the meeting held at the secretariat. Additional secretary at the FID Abdullah Harun Pasha presided.

One who joined the meeting said that this is meant for ensuring transparency and accountability of the fund as the policyholders whose contribution is around 90 per cent in the fund have "no say" on the fund. It is controlled by the management of the respective insurance firm.

He knows many instances of sponsors abusing the funds.

"We believe that, after the enacting of the regulation on the matter, the industry will attain more confidence."

He also says there are many challenges in implementing it, but once it is done, it will be a big leap for the industry.

A CEO had once shared with this scribe a bitter experience of fund abuse. The chairman of the life insurer [not mentioned] had forced him to extract a large sum of funds from the life fund during 2007-08.

Bangladesh has now 33 life insurances in operations with two multinationals. They have around 8.9 million clients.

The aggregate size of the life fund is nearly Tk 500 billion. Of it, Tk 360 has mostly been invested in government securities and FDRs.

However, some organisations, including the IDRA, can issue regulations in consultation with the division concerned. 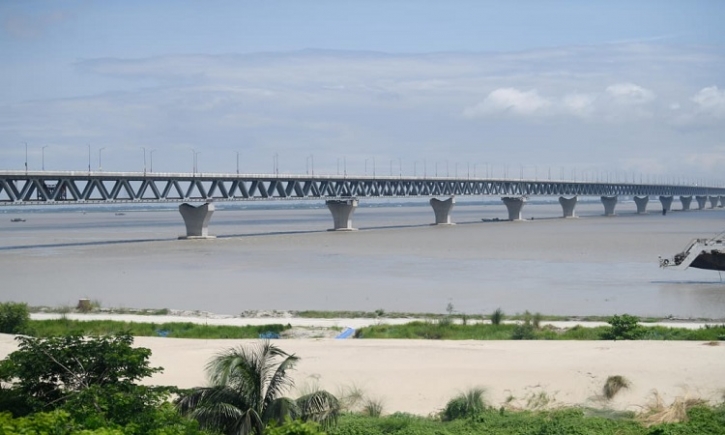 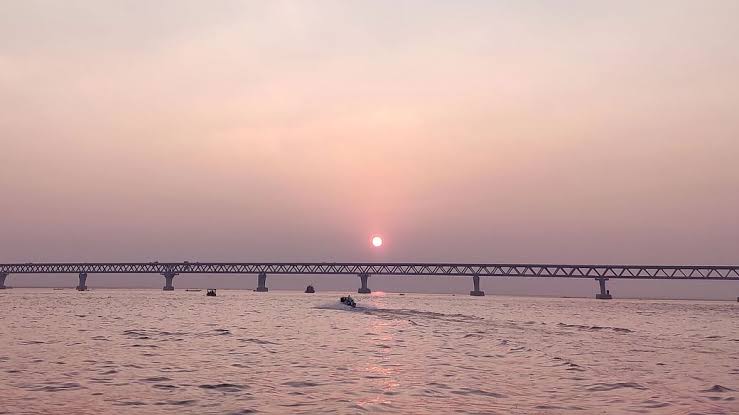 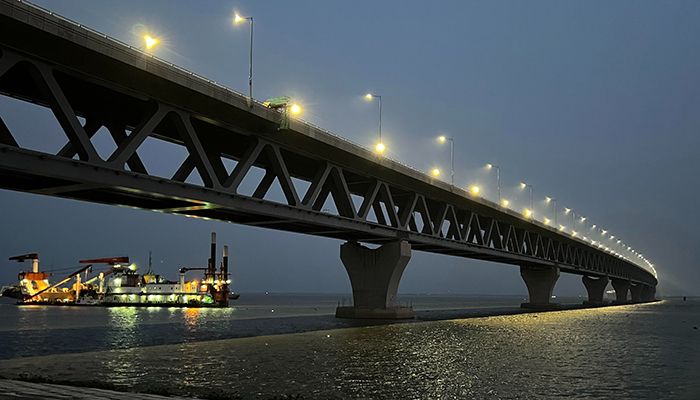 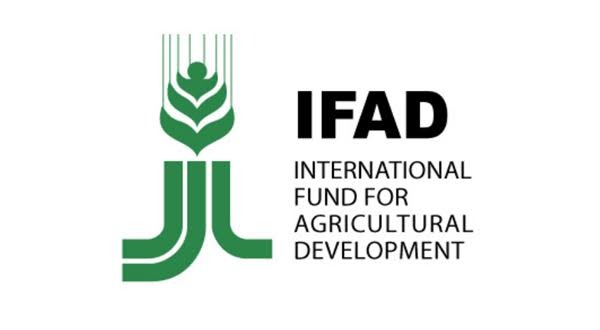 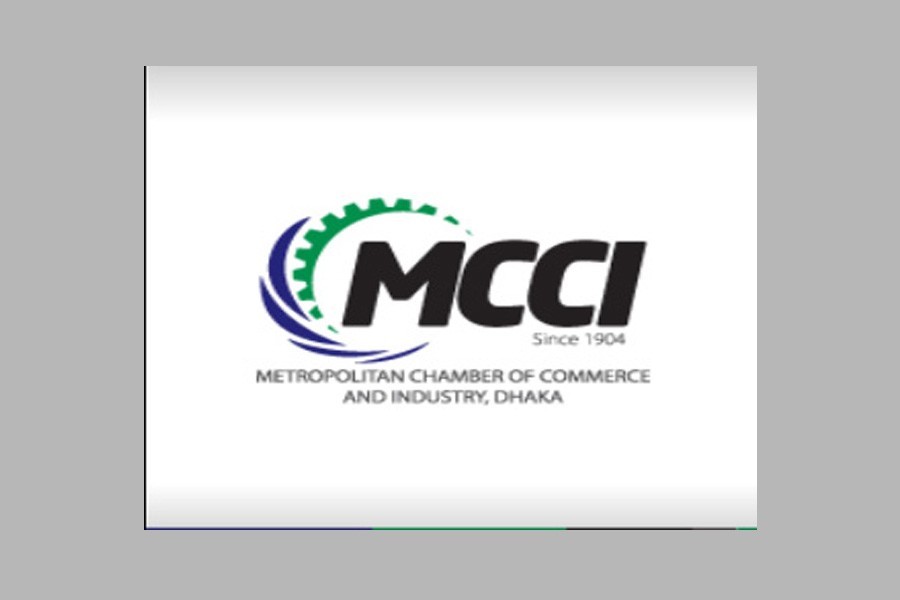