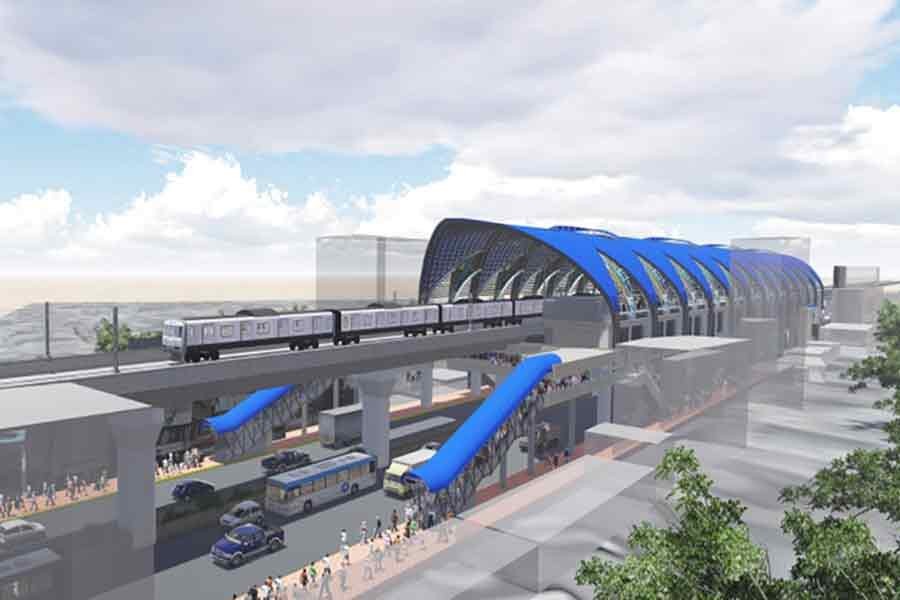 The Executive Committee of the National Economic Council (ECNEC) on Tuesday approved the second revision of the much-hyped Dhaka Mass Rapid Transit Development (Line-6) project with an additional cost of Tk 114.87 billion.

The approval was given at the first ECNEC meeting in the current fiscal year with the ECNEC chairperson and Prime Minister Sheikh Hasina in the chair.

As per the second revision of the project, there will be civil works, rolling stocks modification, E & M system and station plaza construction from Motijheel to Kamalapur Line.

With the latest revision, the length of the metro rail (Line-6) will increase by 1.16 km. The total cost will reach Tk 334.72 billion.

State Minister for Planning Shamsul Alam said that the ECNEC meeting discussed the launching of the much-hyped metro rail (Line-6) likely on December 16 this year.

Initially, the metro rail will operate from Uttara to Agargaon as the work on the 11.73 km Diabari-Agargaon portion is nearing completion.