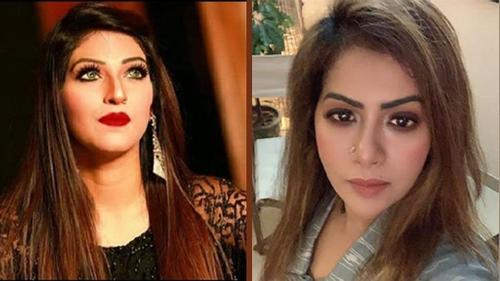 Detective Branch of police detained her following a raid at her Baridhara residence on Sunday night.

Meanwhile, DB arrested another ‘model’ named Mou Akter from her Mohammadpur residence during a separate drive.

Confirming the news, Mohidul Islam, additional deputy commissioner of Cyber and Special Crime Department of DB, said a DB team started the drive tonight at her Baridhara residence of Piyasha and detained her during the drive.

"The two models were members of a blackmailing ring. They arranged drugs for young girls and boys and would take compromising photos of them. And later, they would blackmail them with those photos," he said.