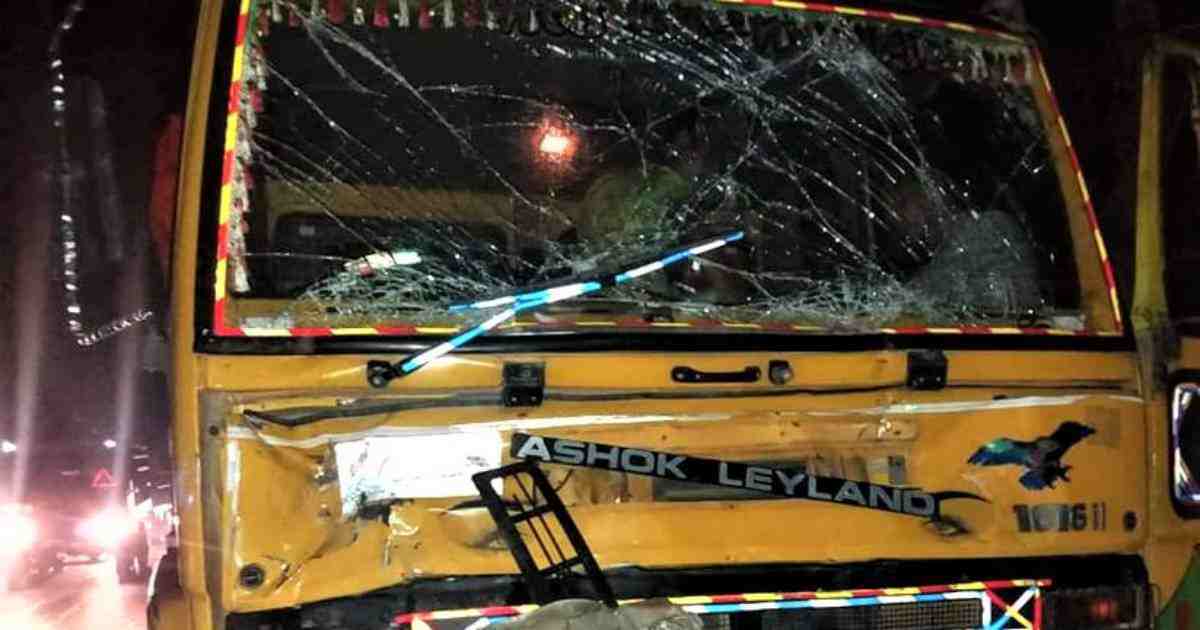 Three more people, injuried in road accident at Padua in Lohagara Upazila on Saturday night, died at hospital, taking death toll from the incident to 15.

Two of the deceased were identified as Mohammad Belal, 23, and Jasim Uddin, 25, sons of Abbas Uddin of Korbaniaghona area in the city.

A truck hit a human-hauler coming from the opposite direction, killing 10 people on the spot and injuring seven others.

The injured were taken to Lohagara Health Complex where doctors declared three of the injured dead.

Four of the injured were taken to Chattogram Medical College Hospital. Two of them succumbed to their injuries early morning, the OC said quoting doctors.

The bodies of the deceased have been kept at the hospital.

Rashedul Islam, officer-in-charge of (investigation) of Lohagara Police Station, said 17 people were on the human hauler at the time of accident and 15 of them were killed, including its driver.

Soon after the incident, police seized the truck but its driver and helper managed to flee, the OC added.

Road accidents claim thousands of lives every year in Bangladesh. Last year, 5,227 people were killed and 6,953 others injured in road crashes across the country, according to a road safety advocacy group.

In February, a World Bank report said Bangladesh needs to invest an estimated extra $7.8 billion over the next decade to halve its road crash fatalities.