Bangladesh today confirmed 4,014 new cases of coronavirus infection and 45 more deaths from the virus in the last 24 hours.

"Of the dead patients, 36 were men and nine women. Of them,  22 from Dhaka division, 10 from Chattogram, five from Khulna, three each from Barishal and Sylhet, and one each from Rajshahi and Mymensingh divisions," Additional Director General of Health Directorate Professor Dr Nasima Sultana made the disclosure during a virtual briefing today.

Thirty patients died in different hospitals, 14 at their respective homes and one was diagnosed with the infection after death.

Besides, 2,053 patients have recovered during the time, increasing the tally to 57,780.

With this, the death toll from the deadly virus rose to 1,783 and the number of total infections stood at 141,801.

Around 40.75 percent of novel coronavirus patients – both symptomatic and asymptomatic – have recovered in Bangladesh so far, while 1.26 percent have died. The infection rate was 22.50 percent today," Dr Nasima stated.

However, the infection rate in the country till date counts 18.96 percent.

Currently, 64,959 people are quarantined across the country – including 3,053 newly-quarantined individuals. A total of 296,365 people have completed their quarantine course.

Nasima Sultana said, "The authorities placed 1028 new individuals suspected of having Covid-19 into isolation, bringing the total to 14,942 after 10,896 left."

Till date, a total of 734,705 thermal screenings were conducted at different ports, including 683 at three international airports, 169 at seaports and 385 at land ports in the last 24 hours.

As per the data provided by Central Medical Stores Depot (CMSD), personal protective equipment (PPE) collected by the government has been 2,528,245 till date, of which 2,381,164 were distributed and 147,081 are left in store.

However, only 4,881 general beds and 213 ICU beds are presently occupied by the patients receiving Covid-19 treatment countrywide. 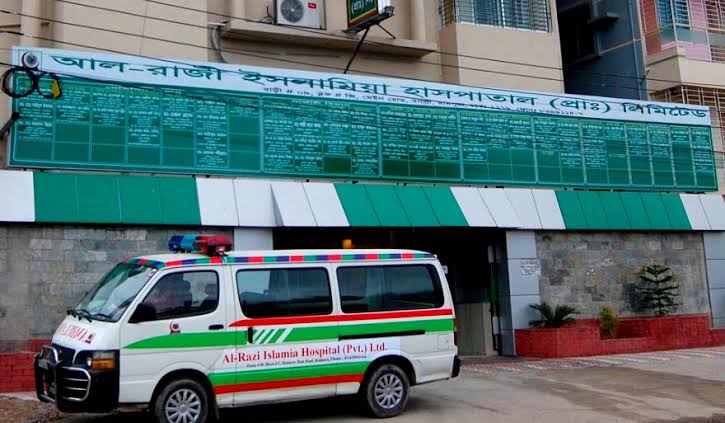 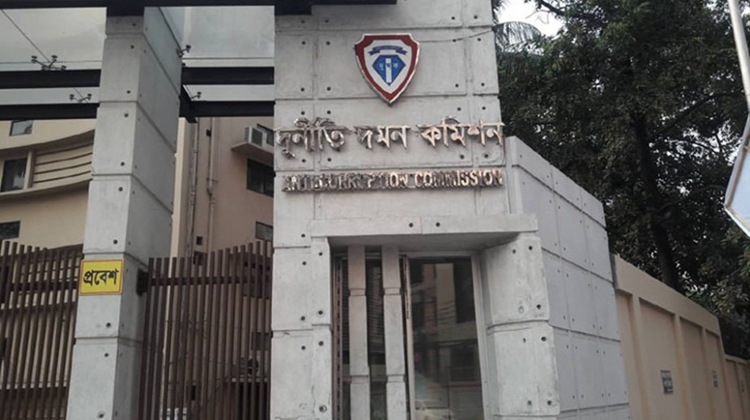 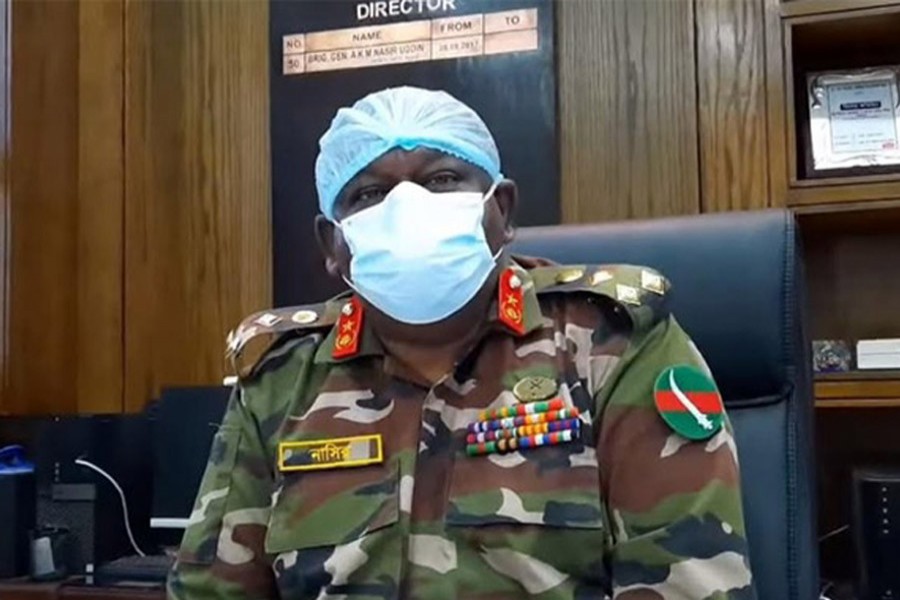 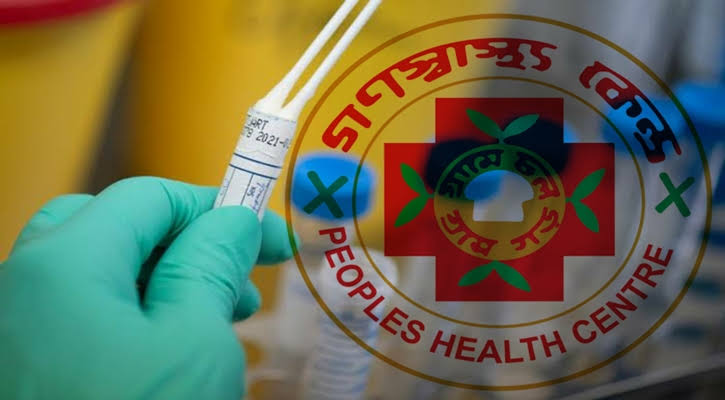 Gonoshasthaya to set up 15-bed ICU for corona patients 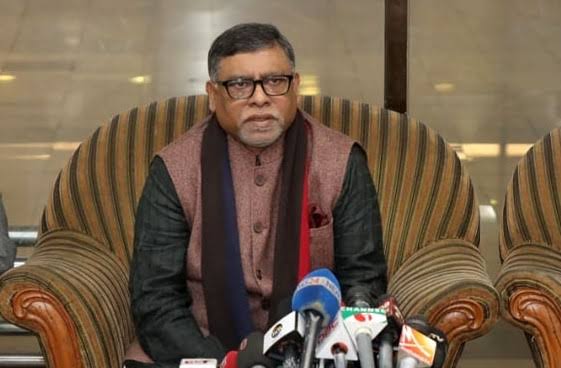