Govt to launch insurance for migrant workers by July 31 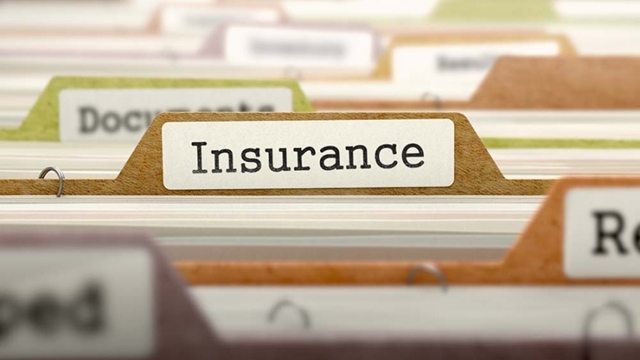 The government will introduce insurance coverage by July 31 for migrant workers with benefits in cases of their death or disability.

The Jibon Bima Corporation (JBC) will take necessary steps to introduce the insurance with one-stop service through automation.

The decisions came at an inter-ministerial meeting on Sunday last, with State Minister for Expatriates' Welfare and Overseas Employment Imran Ahmad in the chair, officials said.

They said the meeting decided to offer two insurance products as the government took this step to strengthen the protection of remittance earners and their families.

Both of the policies will be for a two-year term while one will be mandatory for the workers. However, the tenure could be extended if the job contract is extended.

The premium will be paid as a single installment for entire two-year term. But the workers will bear only Tk 490 and Tk 1,975 as the premium respectively.

Wage Earners' Welfare Board (WEWB) that receives a contribution of Tk 3,500 from each of the outbound workers to create its welfare fund will subsidise the premiums by Tk 500.

Besides, in case of the first package, the government is considering providing free life insurance coverage for the workers with full contribution to the premium from the government resources on behalf of the outbound workers, officials said.

They said the Ministry of Expatriates' Welfare and Overseas Employment (MoEWOW) will approach the Ministry of Finance to subsidise the remaining Tk 490 of the first package.

If the finance ministry does not provide the money, the workers will have to bear that cost, they added.

A senior official of the MoEWOE, preferring anonymity, said that the free life insurance or at a nominal cost for outbound workers would be the first of its kind in this region.

The proposed insurance facility would be in addition to the existing benefits provided by the welfare board, he added.

He said the insurance facilities came following Prime Minister Sheikh Hasina's instruction to ensure life insurance coverage for the migrant workers during her visit to Saudi Arabia in 2016.

The Insurance Development and Regulatory Authority (IDRA) drafted the policy having a provision that the nominees of workers will get 100 per cent of the insurance benefit in case of the policyholders' death during the coverage period.

In case of accidental disability, the workers will get an amount between 10 per cent and 100 per cent depending on the degree of wounds.

Overseas job seekers aged between 18 and 58 will be eligible for the insurance policy.

The overall situation of policies will be reviewed every three months. And after nine months, the authorities will consider allowing all eligible insurance companies to provide the services to the migrant workers.

Before that the authorities will consider the performance such as number of beneficiaries, insurance claims, settlements etc. If necessary, the amount of premium also will be changed at that time, officials said.

Migration rights activists appreciated the government's initiative saying that it will help ensure security of migrant workers and their families.

Anisur Rahman Khan, director migration at Awaj Foundation, said it is a good step by the government as migrant workers are contributing a lot to the country's economy.

Sometimes they are vulnerable to workplace accident while their families also face immense sufferings after their early death. "So we were demanding insurance coverage for long days," he added.

According to the data available at the Bureau of Manpower Employment and Training, about 12 million Bangladeshis went abroad since1976.