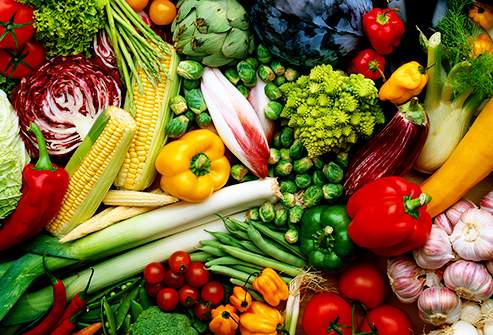 The Finance Ministry said the charges were in response to a U.S. tariff hike on steel and aluminum that took effect March 23. But a bigger dispute looms over Trump's approval of possible higher duties on nearly $50 billion of Chinese goods in a dispute over technology policy.

Forecasters say the immediate economic impact should be limited, but investors worry the global recovery might be set back if other governments respond by raising their own import barriers. Those fears temporarily depressed financial markets, though stocks have recovered some of their losses.

Effective Monday, Beijing raised tariffs on pork, aluminum scrap and some other products by 25 percent, the ministry said. A 15 percent tariff was imposed on apples, almonds and some other goods.

The latest Chinese move targets farm areas, many of which voted for Trump in the 2016 presidential election.

The U.S. tariff hike has "has seriously damaged our interests," said a Finance Ministry statement.

"Our country advocates and supports the multilateral trading system," said the statement. The tariff increase "is a proper measure adopted by our country using World Trade Organization rules to protect our interests."

The White House didn't respond to a message from The Associated Press on Sunday seeking comment.

Chinese authorities have accused Trump of violating global rules on trade regulation by taking action under U.S. law instead of through the WTO.