Over 10,200 Vietnamese flights cancelled or delayed in Q1 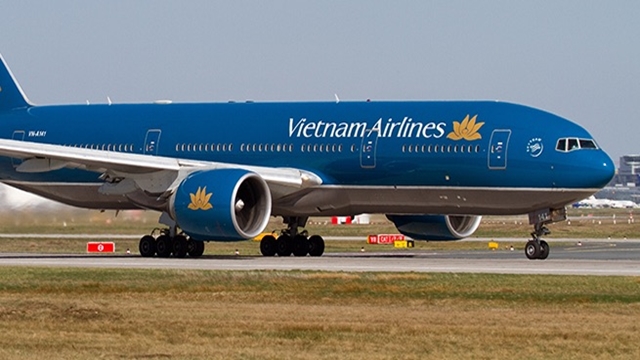 All four Vietnamese airlines cancelled 209 flights and delayed 10,004 others, or 13.5 percent of the total scheduled flights, in the first quarter of this year, according to the Civil Aviation Administration of Vietnam on Wednesday.

Most of the total delayed or cancelled flights were due to the late arrival of previous flights, said the administration.

The rate of cancelled or delayed flights was fairly low compared with the international standard, especially when the four carriers increased the numbers of flights to meet the much higher travel demand in the New Year holiday and before the Lunar New Year festival which starts in mid-February, local experts stated.

In the first three months of this year, Vietnam's aviation industry served 11.8 million passengers, up 10.3 percent, and 69,000 tons of cargoes, up 6.2 percent against the same period last year, said the country's General Statistics Office.