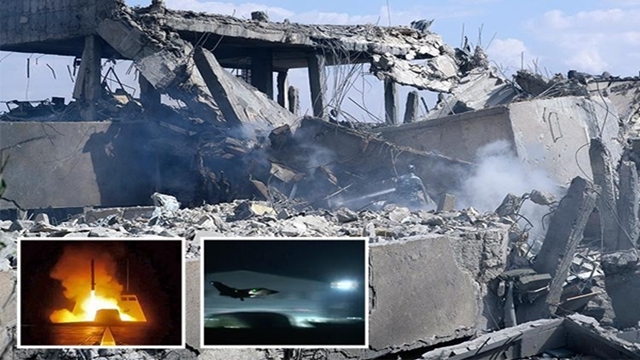 Arab leaders — minus Syrian President Bashar al-Assad — meet in Saudi Arabia for a summit on Sunday as world powers face off over Syria and tensions rise between Riyadh and Tehran.

Saudi Arabia is pushing for a tough, unified stance against its regional arch-rival Iran at the annual gathering of the 22-member Arab League.

The two regional titans, locked in proxy wars in Syria and in Saudi Arabia’s southern neighbour Yemen, back opposing parties in Iraq and Lebanon.

The summit begins 24 hours after the United States, France and Britain launched controversial air strikes in war-torn Syria in response to a reported regime chemical attack on the decimated rebel enclave of Eastern Ghouta last week.

Saudi Arabia and Qatar, which both voiced support for the strikes, remain locked in a months-long diplomatic standoff, with Riyadh accusing Doha of supporting Islamist extremists and being too close to Iran.

Summits of the Arab League, established in 1945, rarely result in action.

The last time the bloc made a concrete move was in 2011, when it suspended Syria’s membership over the Assad regime’s role in the war.

Syria remains suspended from the organisation. 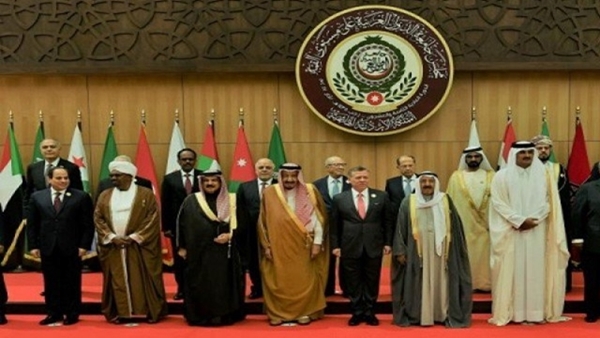 Saudi Arabia’s King Salman will chair Sunday’s summit in the eastern city of Dhahran, home to Saudi Arabia’s oil giant Aramco and 160 kilometres across the Gulf from Iran.

Syria’s war, the most complex of the region’s conflicts, is the main point of contention pitting Riyadh and its allies, who mainly back Sunni rebels, against regime backer Iran and its Lebanese ally Hezbollah.

Saudi Arabia on Saturday declared its full support for US-led air raids on Syria, which the Pentagon said had “successfully hit every target”.

Qatar, which has confirmed it will attend the summit, also backed the strikes.

Its foreign ministry tweeted support for “operations against specific military targets used by Syrian regime in its chemical attacks”.

Gulf Arab states have made massive donations to Syria but have not officially offered asylum to Syrians.

Despite widespread Arab condemnation of the suspected chemical attack, the Dhahran summit is unlikely to call for Assad to step down.

Seven years into a war that has claimed hundreds of thousands of lives, Saudi Arabia and Iran now agree that the country’s future cannot be decided solely by the Assad regime, whose troops have regained the upper hand with massive support from Russia.

The question of Jerusalem is also likely to figure prominently at the summit as the United States prepares to move its embassy there from Tel Aviv after declaring the disputed city the capital of Israel in a break with decades of international diplomacy.

Arab ministers at a preliminary meeting in Riyadh on Thursday focused heavily on blocking the move, unanimously condemning the decision by US President Donald Trump.

But Saudi Arabia’s crown prince struck a somewhat different tone during a US tour earlier this month.

While Saudi Arabia does not officially recognize Israel, Prince Mohammed told US magazine The Atlantic that Israelis, like Palestinians, had a right to their own land.